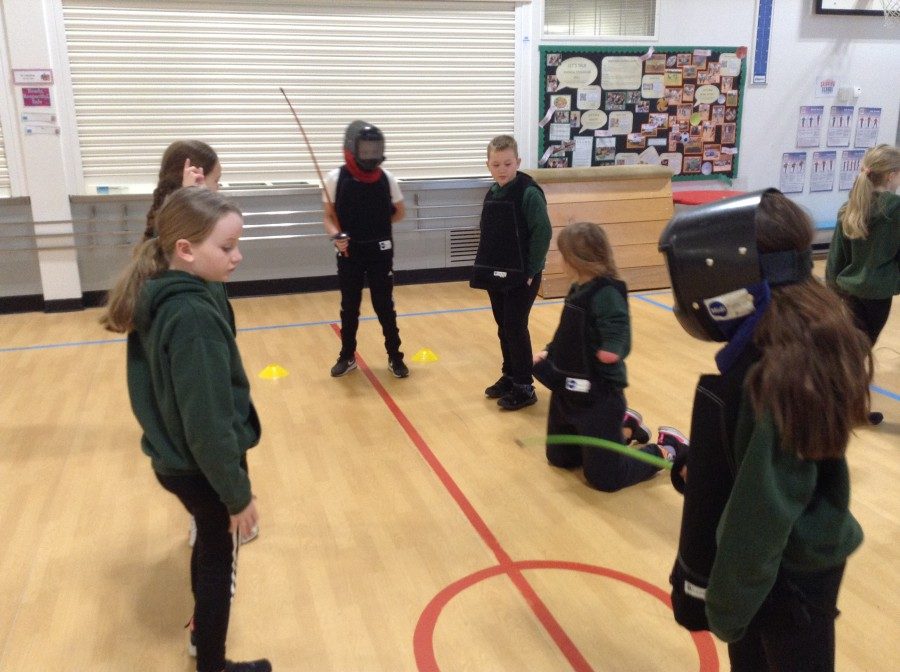 For the past two weeks, Class 5A have been participating in some rather interesting PE lessons! After finding out that they would be taking part in fencing lessons, the children were very excited. Lesson 1 focused on the basics of fencing, including learning about the salute, the ‘on guard’ position, the rules for moving and also the importance of defending.

This week, the children were introduced to the foil and even got to play matches within their teams. They all performed the salute before the match began and correctly moved forwards and backwards away from their opponent, all whilst defending themselves against a ‘touch’. The referees for each match had to keep a close eye on which opponent made the first touch and had the difficult decision of deciding which foil was most curved if both opponents scored a touch at the same time.

Article 29 – We all have the right to develop our talents and abilities. 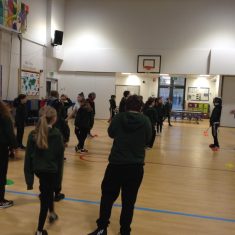 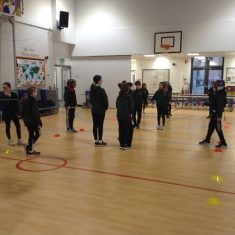 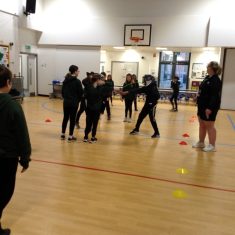 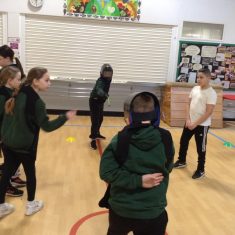 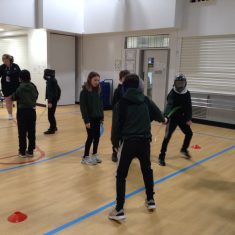 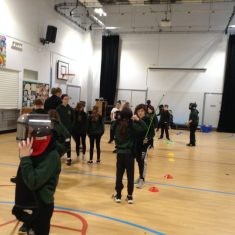 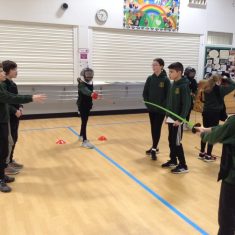 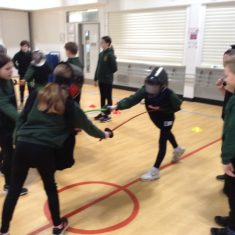 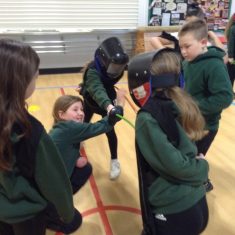 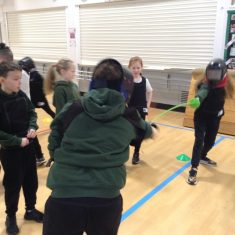 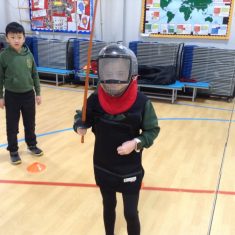 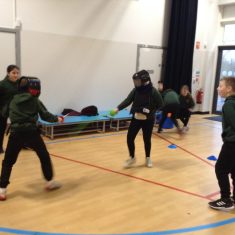 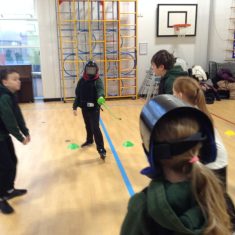 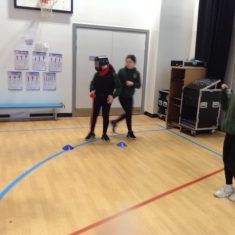 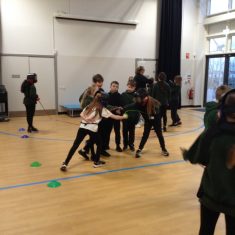 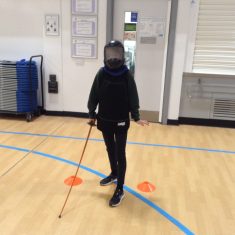 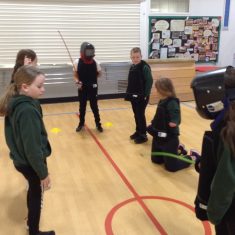 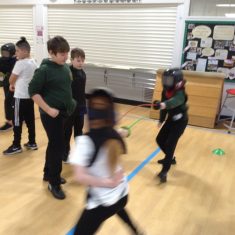