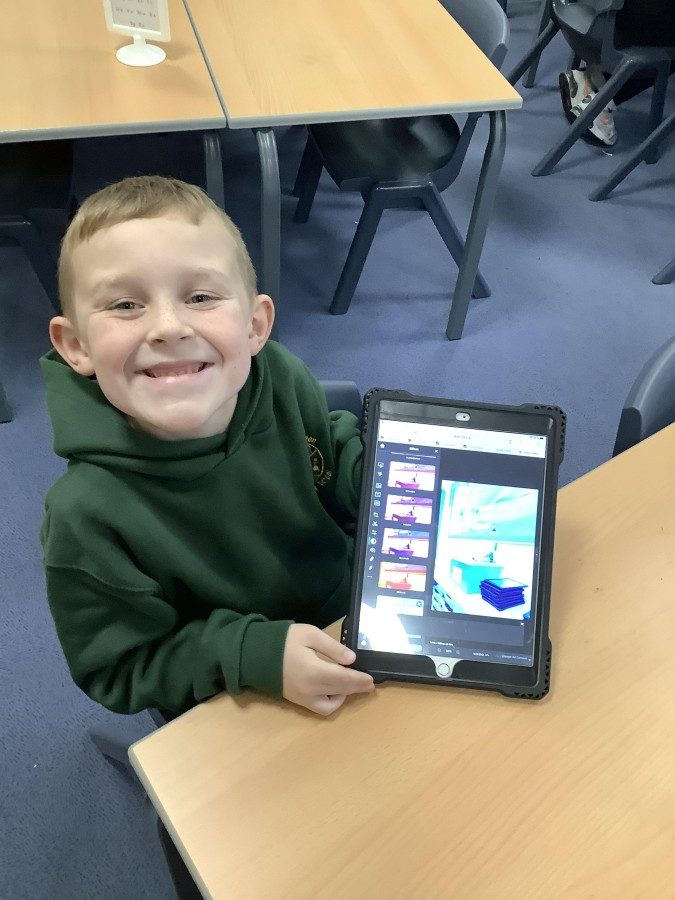 In Computing, Year Two have been learning all about photography. To begin, they sorted devices into those which can take photographs and those which can’t. The children quickly realised that these devices can be found all around us – on roads, in buildings and, of course, on phones and tablets. After that, the children discussed what is needed to take a good quality photograph. Before taking their photos, they had to make sure they were holding the device firmly, pointing the camera at the object and ensure the object could be seen clearly.

Once the children understood how to take a good quality photo, they started to look at how photographs could be improved. The boys and girls predicted whether objects in the classroom would look better taken in portrait or landscape. Then, it was time to put their predictions to the test. The children recognised that if something was tall / narrow, portrait was better, but if short / wide, landscape was the better choice. Next, the children learned how light can affect the quality of a photo. They took photos in darkness, with daylight and, finally, with daylight and artificial light. The children compared their photos and realised the more light that was added, the clearer the photo.

Then, the children investigated how photos can be changed by adding effects. The boys and girls had great fun adding multiple effects, including colour, to change their photo. After that, the children used their knowledge to decide whether photos were real or whether they had been changed. This was quite tricky as some looked very realistic, however, the children gave some fantastic reasons to explain why they thought what they did.

Alongside learning about photography, the children have been learning about how to stay safe online. They have learned about the importance of asking, and being asked for, permission before posting something online. However, if anything did happen which caused them to have yucky feelings, the children know who their trusted grown-ups are to ask for help.

Article 19 – We all have the right to be protected and kept safe. 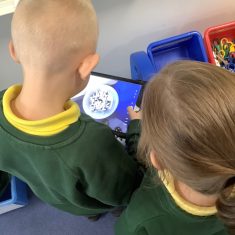 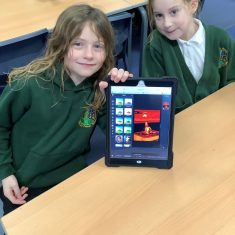 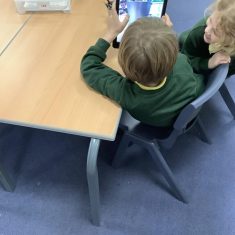 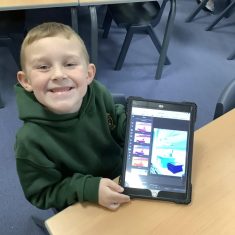 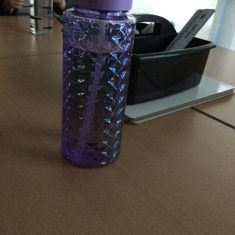 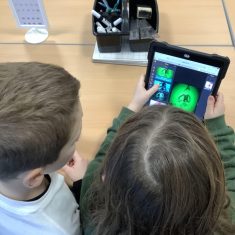 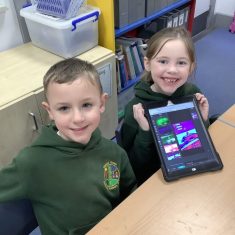 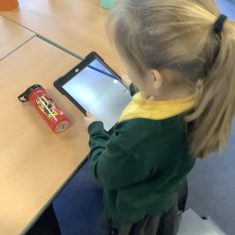 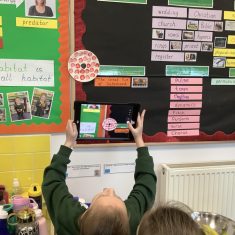 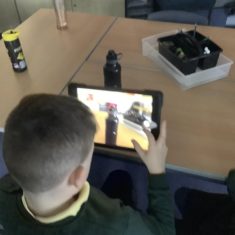 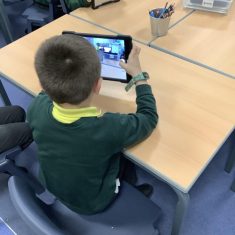 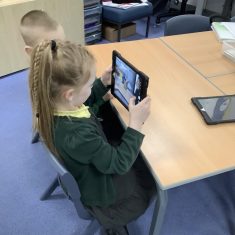 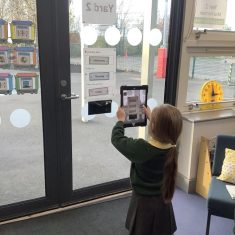 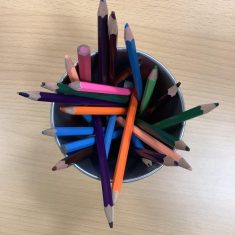 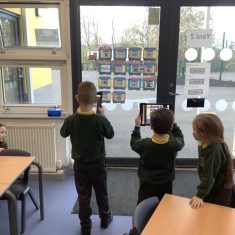 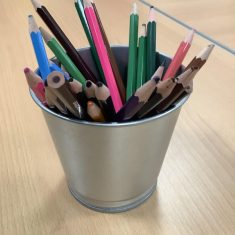 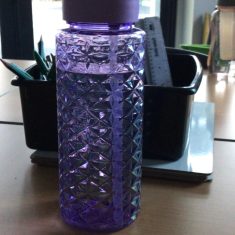 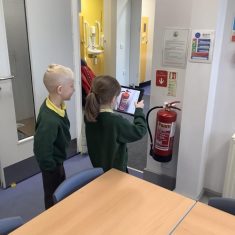 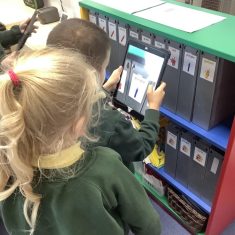 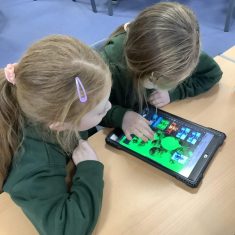 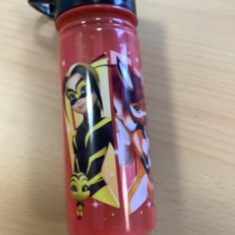 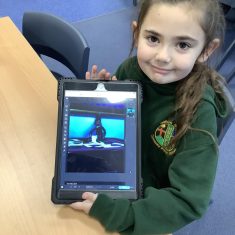 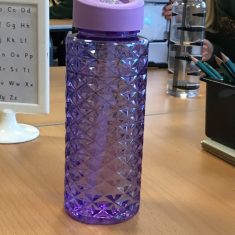 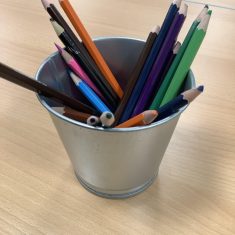