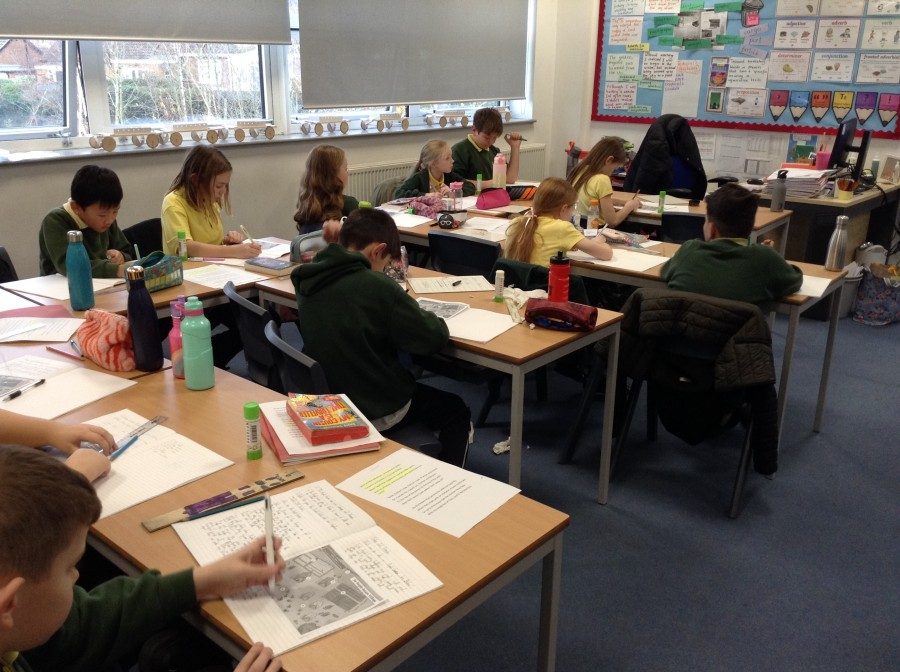 We then explored the myth of Hengest and Horsa. The children took on the roles of these formidable warriors and they got the write their own battle speeches ready to invade Britain. The children got to perform their speeches and we must say they were very persuasive.

We finished the week by exploring Anglo-Saxon villages, investigating what their houses were made from and the different features of the villages. 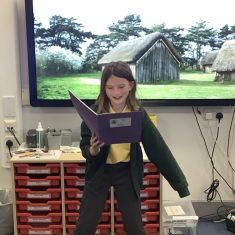 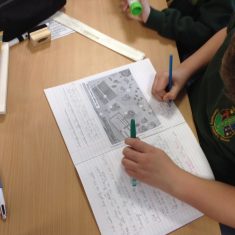 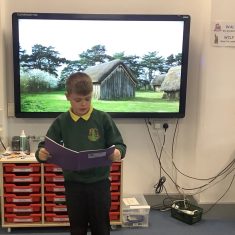 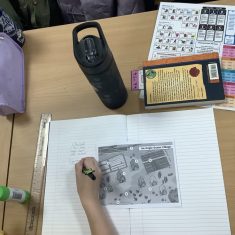 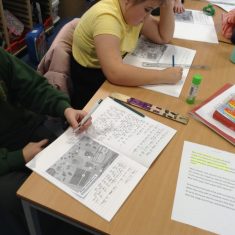 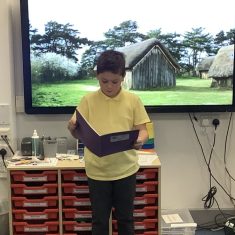 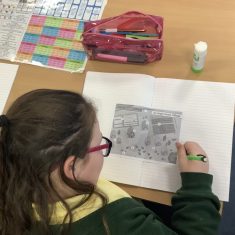 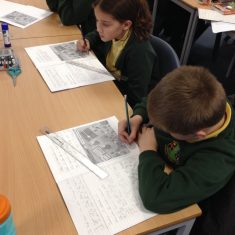 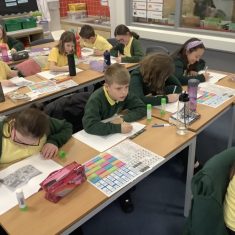 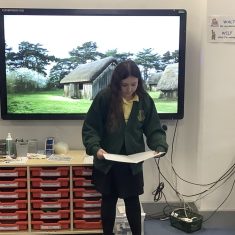 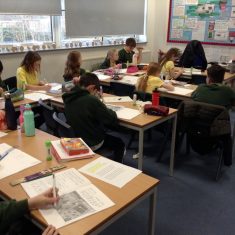 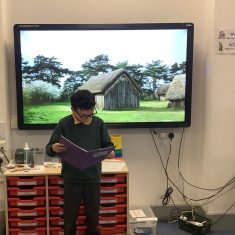