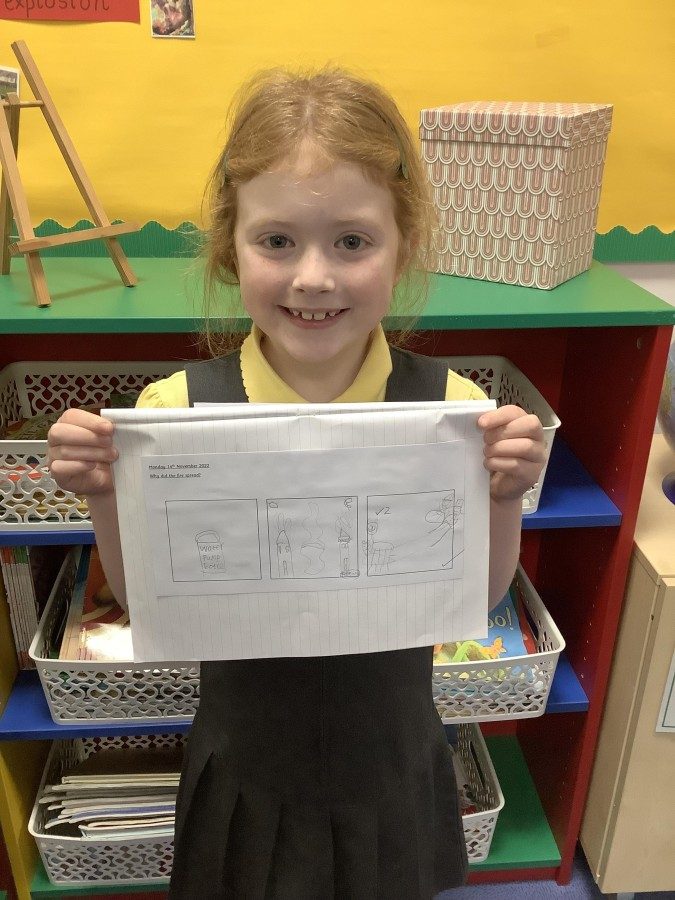 In History, Year Two have been learning all about The Great Fire of Gateshead. After their visit to St Mary’s Heritage Centre, the children had lots of knowledge about how and where the fire started.

First, the children sequenced the events that took place on 6th October 1854. Did you know, the first person to report the fire was a policeman? He shouted “Fire! Fire!” and ran across the Old Tyne Bridge to raise the alarm. Next, the children learned about how the fire spread. They came up with lots of reasons including an explosion – caused by sulphur and bird poo(!) – the houses were very close together, and the water was pumped by hand. Another reason was that the fire tenders were pulled by horses. The children compared a Victorian fire tender to a fire engine we see today. They soon realised that the fire continued to spread because fire tenders could not travel as quickly as a modern-day fire engine.

53 people died and 800 people lost their homes during the 1854 fire. Year Two learned that lots of money was raised to help the survivors and even Queen Victoria gave £100 to help. From the money raised, each family received £50, which is more than what some of them would have had before.

Finally, the children compared the response to The Great Fire of Gateshead to how we would respond to a fire today. Using clues around the classroom, they identified lots of fire safety equipment including, a smoke alarm and fire extinguisher. The boys and girls recognised that these were not invented in 1854 – as well as the telephone – so fires were identified by sight rather than the sound of an alarm.

Article 28 – We all have to right to a good quality education. 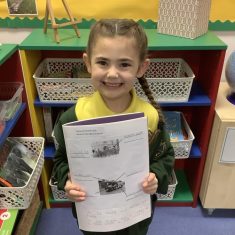 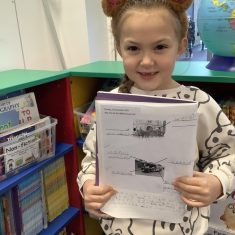 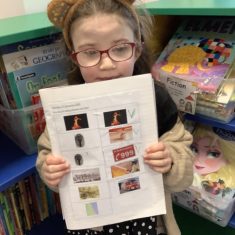 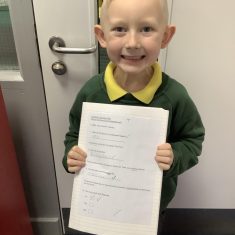 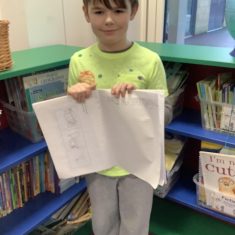 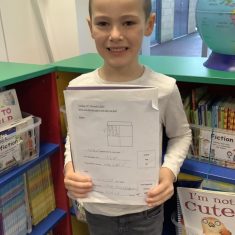 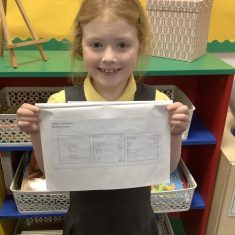