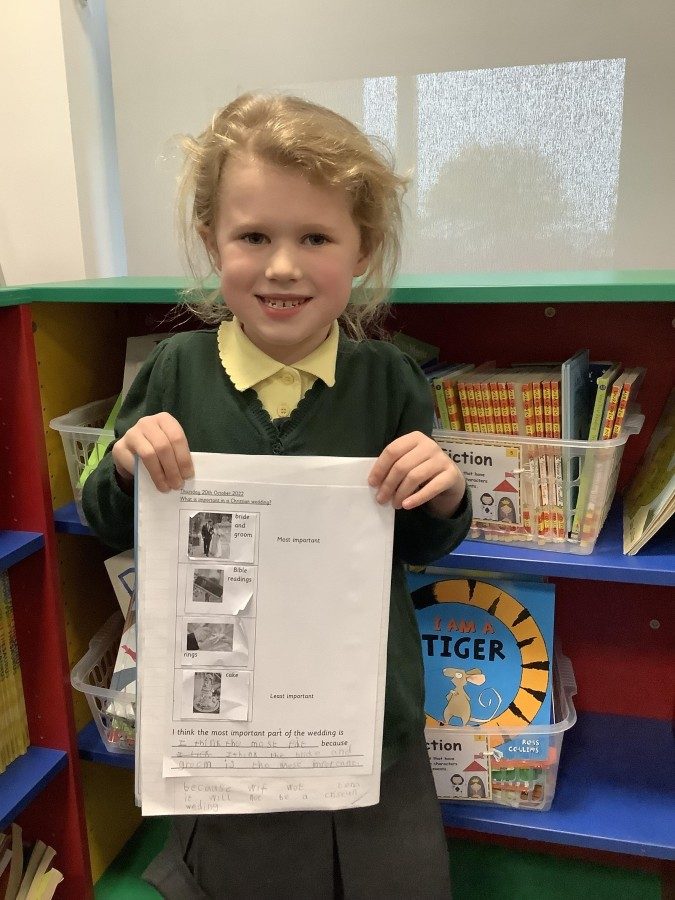 In RE, Year 2 have been learning all about Christian weddings. They learned that a Christian is someone who believes in God and follows the teachings of Jesus.

First, the children found out who takes part in a Christian wedding. As well as the bride and groom, there is a priest, a best man and, sometimes, bridesmaids too. Once they had learned about the people involved, the children found out what happens during the wedding ceremony. First, the bride walks down the aisle with her father. During the ceremony, hymns are sung and the Bible is read. After that, the couple say their vows. These are special promises the couple make to one another. After that, they give each other a ring as a sign of their marriage and a symbol of their love. Finally, the couple sign the register which means they are married by law. The children sequenced pictures to show the order of events during a wedding ceremony.

The children then reflected on which part of the ceremony they thought was the most important and explained their reason why. Have a look at their fantastic work below!

Article 14 – We all have the right to follow our own religion. 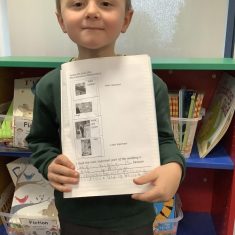 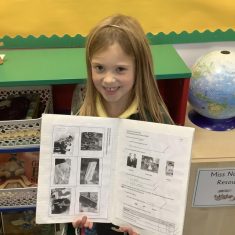 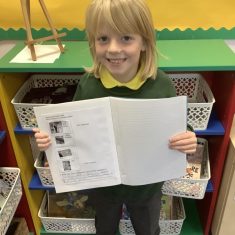 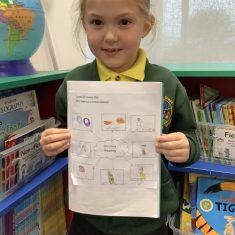 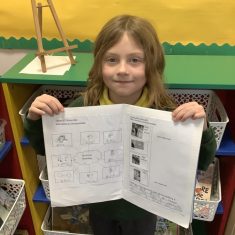 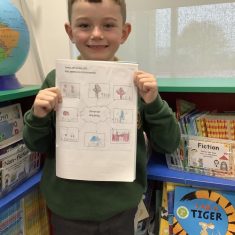 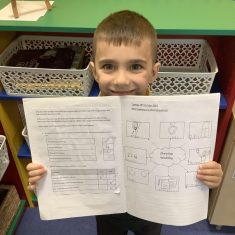 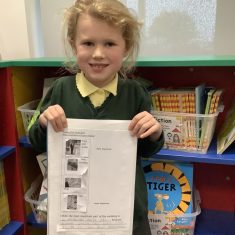 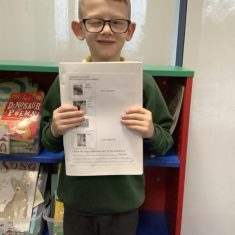 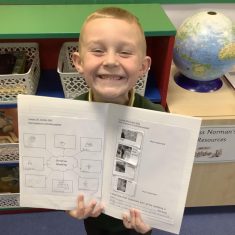 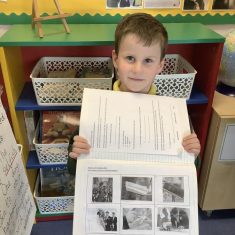 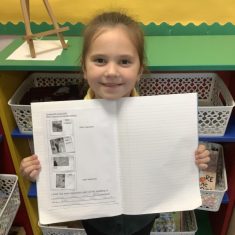 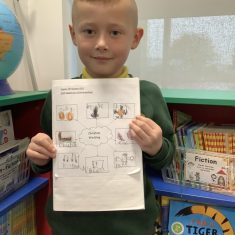 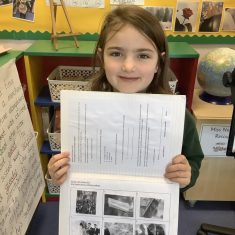