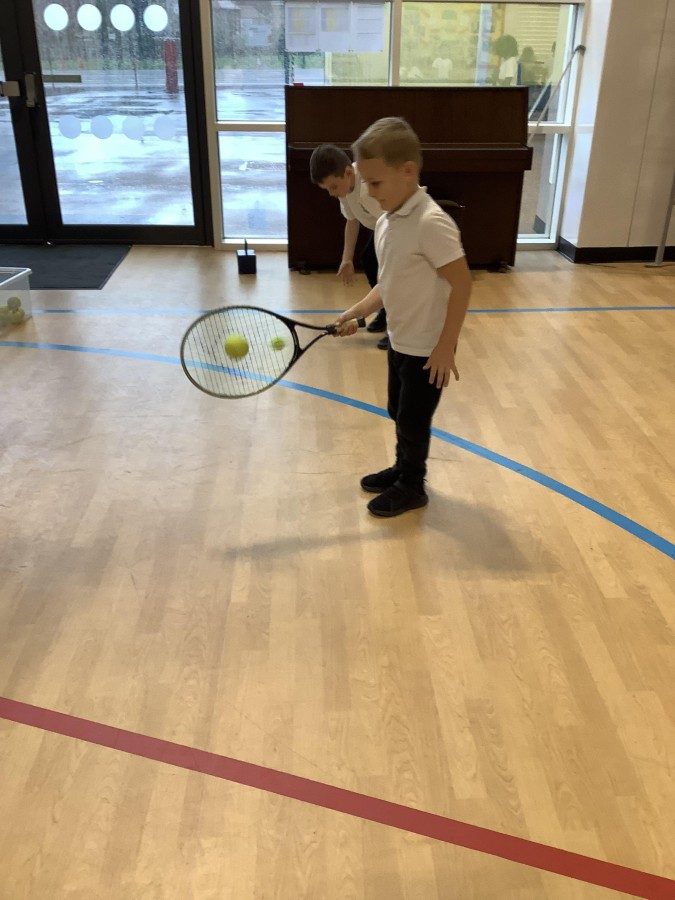 To keep control of the ball, the children worked hard to keep their eyes on the ball and move their body in the right direction. This was tricky at first, but the children persevered. Wimbledon, here we come!

Article 29 – We all have the right to develop our personalities, talents and abilities. 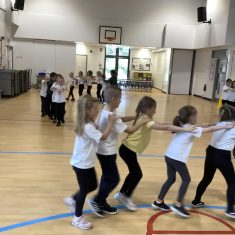 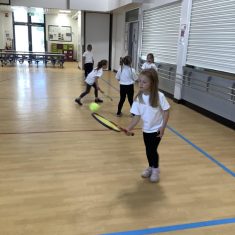 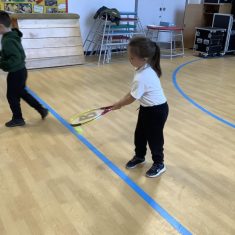 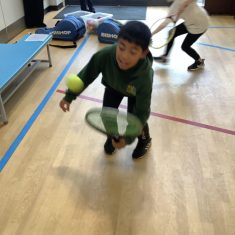 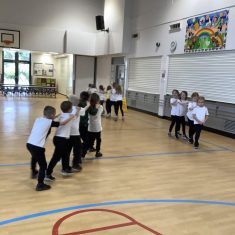 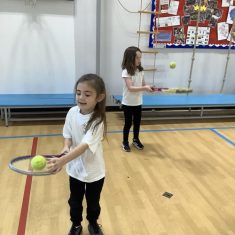 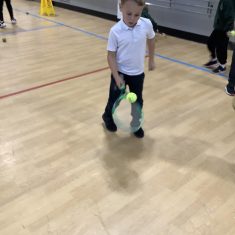 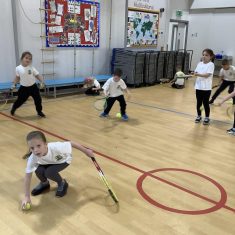 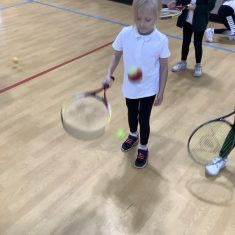 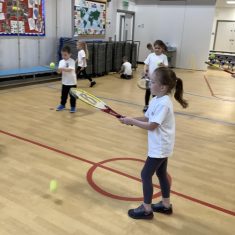 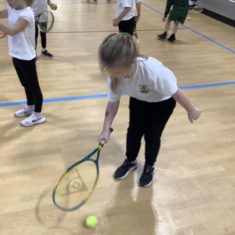 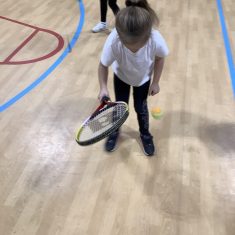 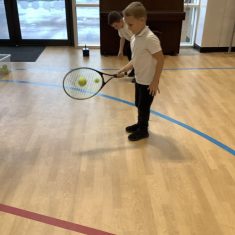 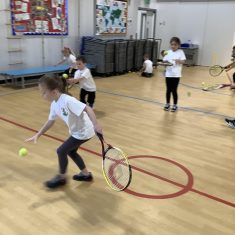 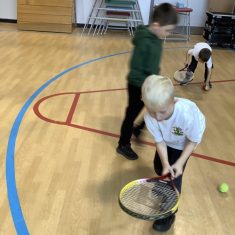 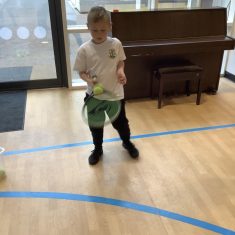 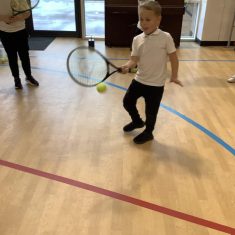 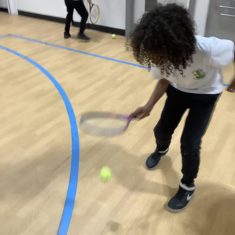 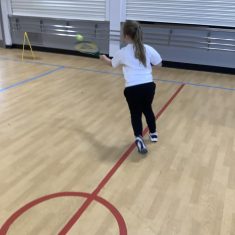 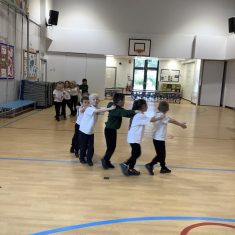 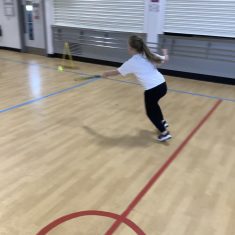 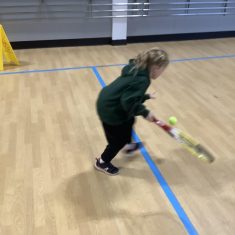