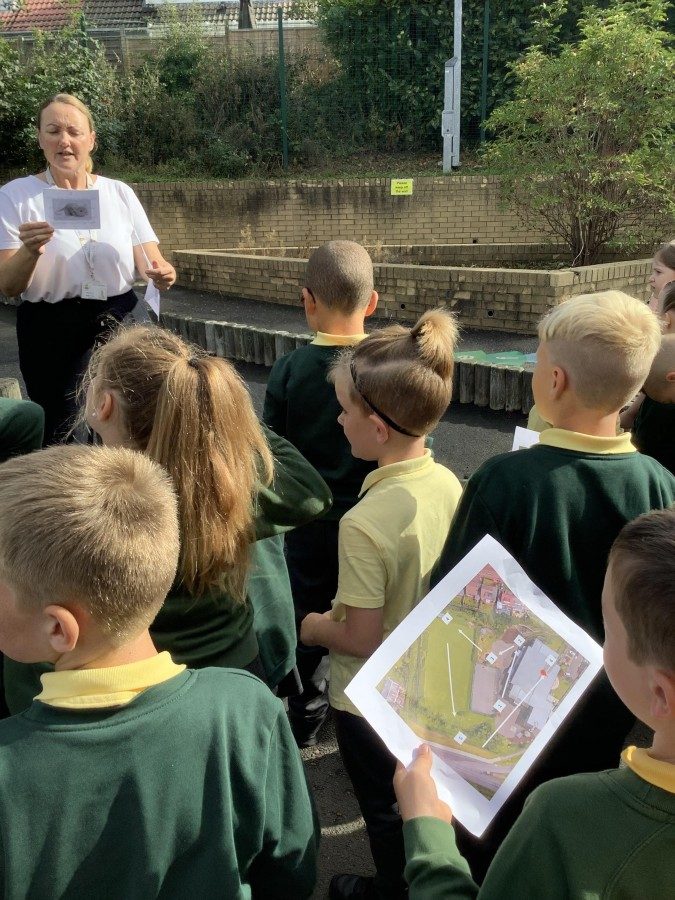 In English this week, Year 3 took on the role of detectives to make predictions about their English text for this term. They took part in a treasure hunt around the school grounds where they followed a map to find clues about the story. The children discussed the clues and made excellent predictions about the possible characters and events in the story. In the end, most children agreed that the story was something to do with Cinderella, but that the skinny jeans and gorilla clues suggested a different version of the classic fairy tale. There was great anticipation and excitement about the revelation of the story,  which turned out to be called ‘Prince Cinders’. Most of their predictions were quite accurate, but the children are yet to find out where a gorilla features in this version of the fairytale!

Article 13 – We all have the right to share what we learn, think and feel with others. 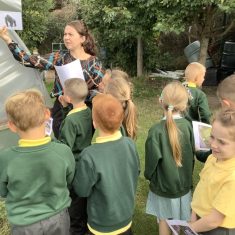 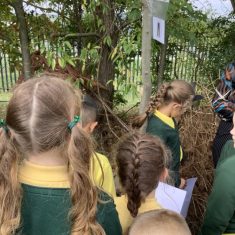 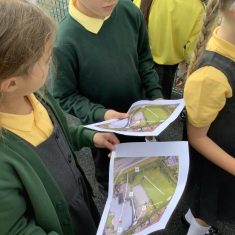 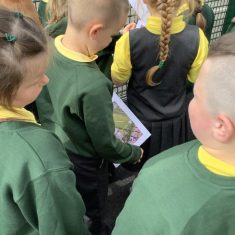 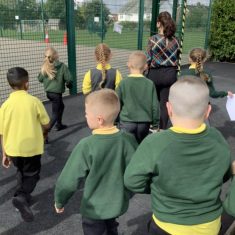 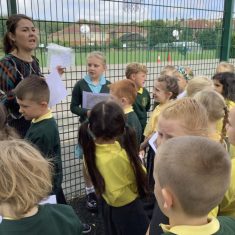 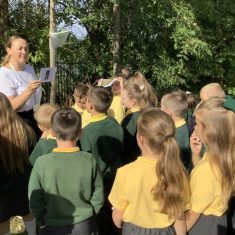 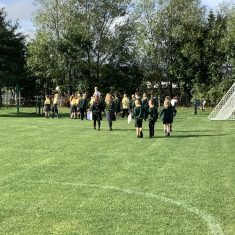 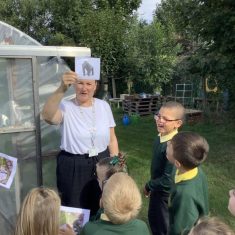 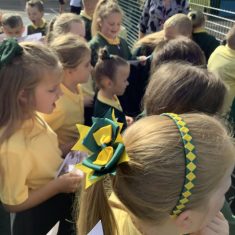 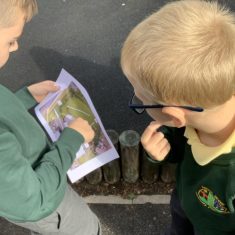 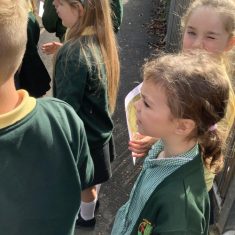 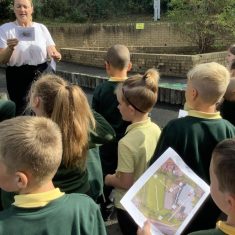 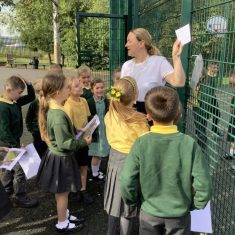 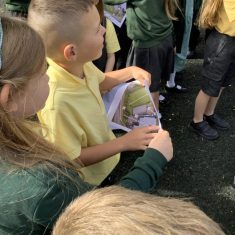