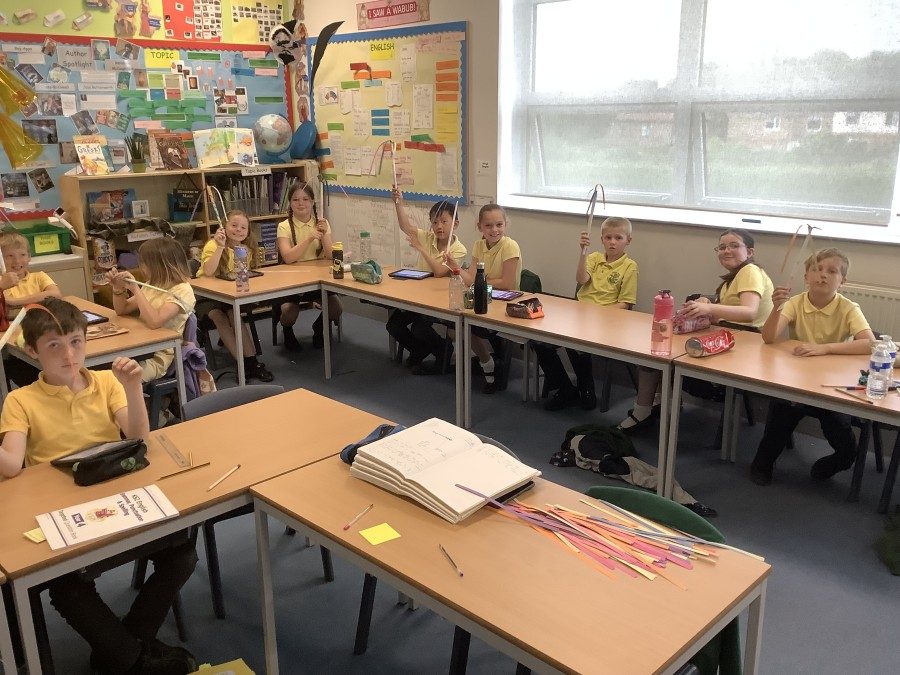 In RE, we have been learning about the different festivals held in the Hindu religion.  Last Friday, the children looked at the festival of Navratri and learned that this festival celebrates good over evil. The festival of Navratri is celebrated at the end of September or the beginning of October; and it usually lasts for nine days. During this time, people gather to worship Lakshmi, Durga and Saraswati. The children learned about Dandiya Raas (‘dandiya’ meaning sticks) which is a dance that is associated with the festival of Navratri. The sticks used in the dance represent the swords used by the goddess Durga in her nine-day battle against the demon, Mahishasura. The children found this very interesting and they had lots of fun creating their own colourful and highly decorated dandiyas. 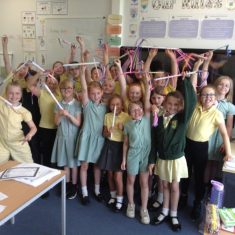 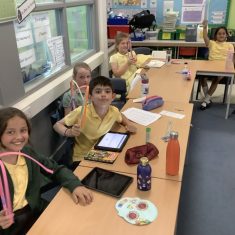 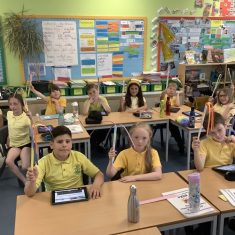 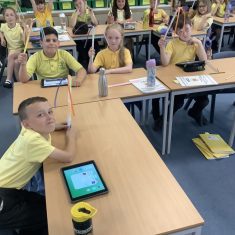 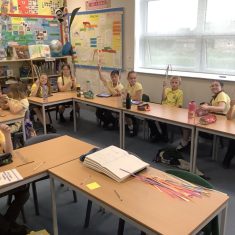