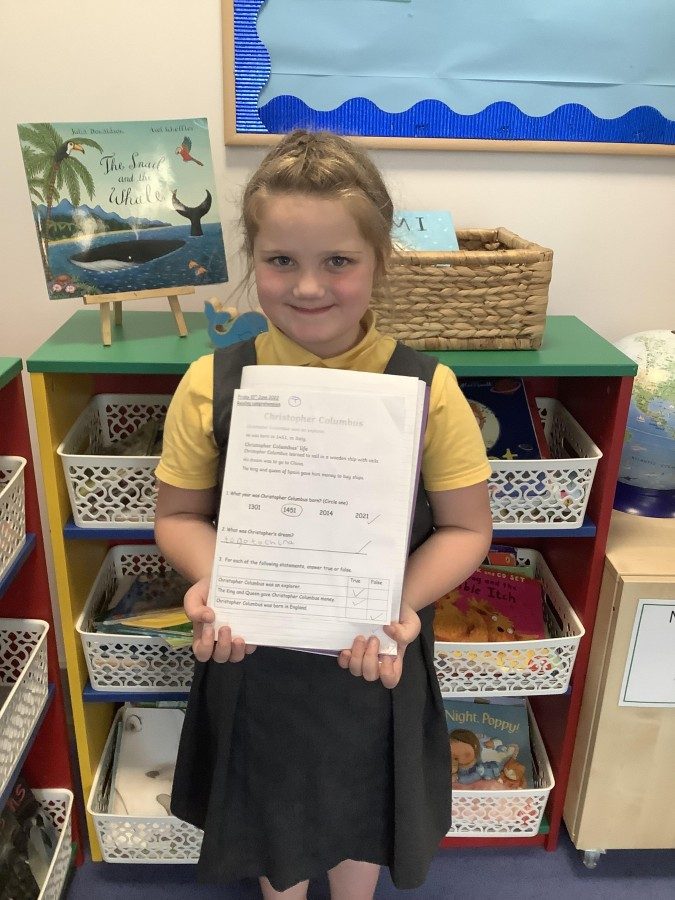 In History, Year Two have been learning about famous explorers.

First, they learned about the adventures of Ibn Battuta. Even though he was born a very long time ago, he travelled to many places including China and Africa. The boys and girls found out that his adventures weren’t without their challenges. He had to live in a cave for five months to prove he was trustworthy and was attacked on more than one of his journeys. For their activity, the children drew a picture and wrote a sentence about one of his adventures.

Next, the children learned about Christopher Columbus, who first went to sea when he was just thirteen years old. Like Ibn Battuta, Christopher had a long and hard journey as he set sail to find new land. The children created a fact file to show what they had learned about the famous explorer, including the names of his three ships and the discoveries he made. 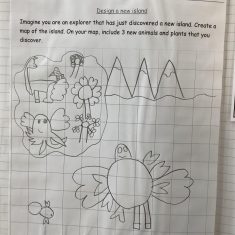 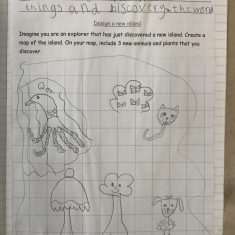 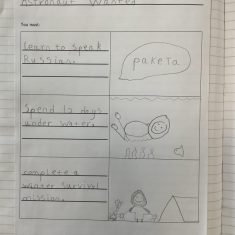 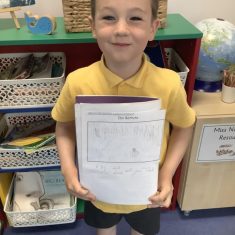 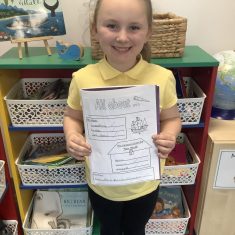 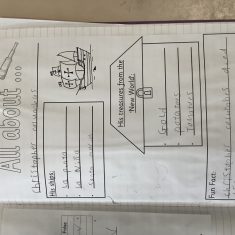 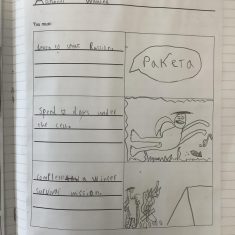 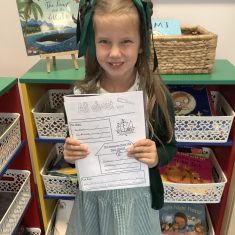 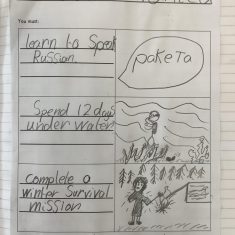 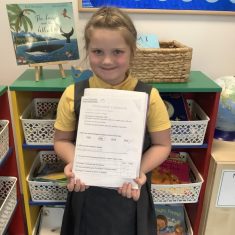 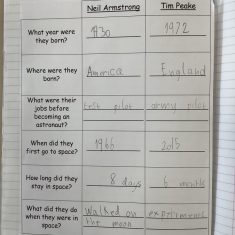 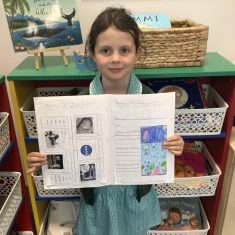 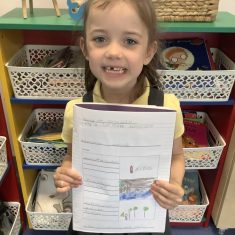 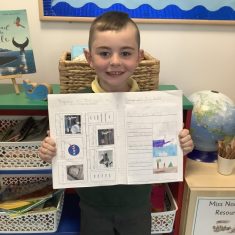