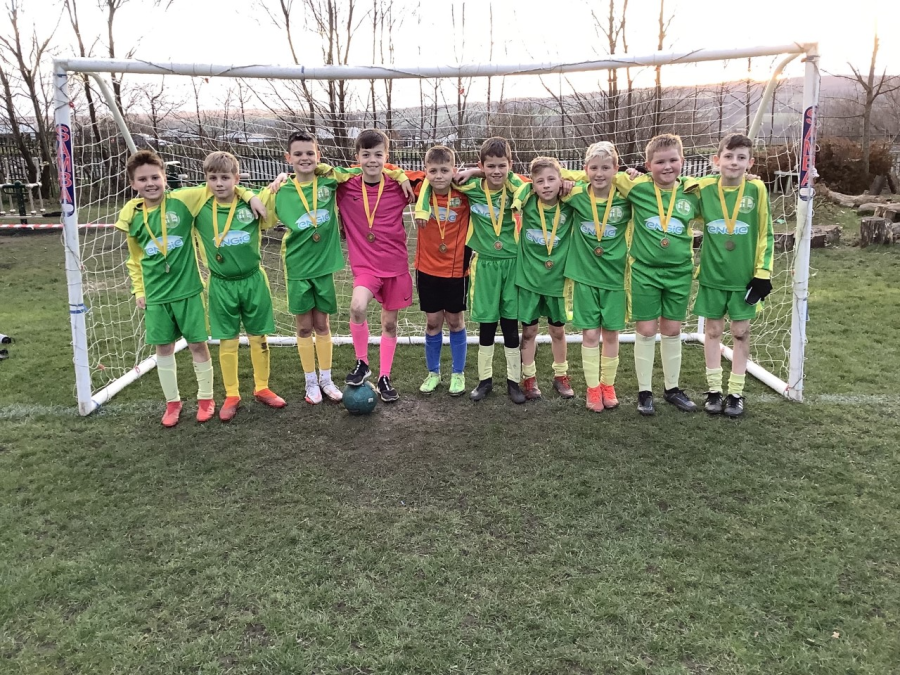 County 5 A side  ⚽️
On Wednesday our 5 aside football team took part in the county semi finals representing Felling, we played some excellent teams and finished 2nd overall which means we qualify for the county finals in April this is a fantastic achievement.
Y6 Hockey 🏑 🥉
On Tuesday 2 teams took park in the Year 6 Gateshead School Sports Partnership hockey tournament in Whickham. Both of our teams played really well and one of our teams finished 3rd overall and claimed the bronze medals and will play in the Gateshead finals later this month . 🥉
Spring Cup Finals ⚽️🥈
Tonight our school football team took part in the Gateshead Spring cup finals. We played 3 excellent teams and played some really good football. We have finished 2nd overall which is a fantastic achievement. 😃
Well done everyone who has taken part – we are very proud of all the sports achievement this week. 👏 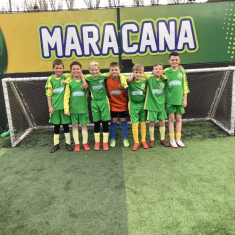 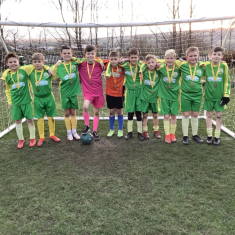