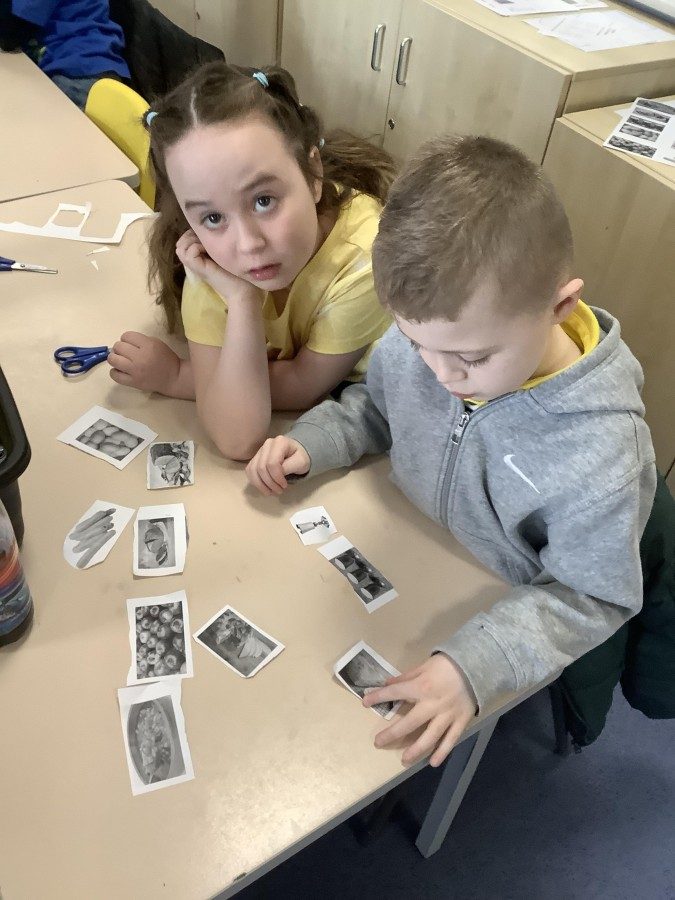 In History, Year Two have been learning about King Henry VIII. To begin, the children learned about the infamous King’s family. They found out that his older brother, Arthur, was supposed to be King. However, Arthur became very sick and died, meaning Henry took the crown. They also learned that Henry had three children – Mary, Elizabeth and Edward. Of course, Henry always wanted a son, so he was relieved when Prince Edward was born.

Did you know that Henry VIII had six wives? Year Two were particularly interested to find out what happened to each wife. Some survived, some died and some were beheaded. The boys and girls were shocked to find out that Henry was horrid enough to chop off their heads. They even learned a song to help them remember the fate of the King’s wives. Divorced, beheaded, died! Divorced, beheaded, survived!

The children also learned about what people ate during Tudor times. They found out that poor people ate rye bread, pottage (soup) and drank ale whereas rich people ate game pie, white bread and drank wine. The boys and girls discussed whether King Henry VIII would have ate a healthy or unhealthy diet. They decided he would have been unhealthy because of the amount of food he ate.

Article 24 – We all have the right to healthy food. 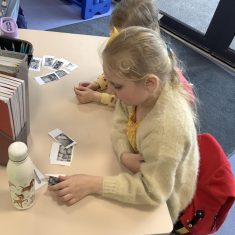 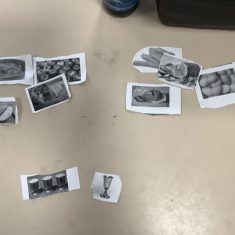 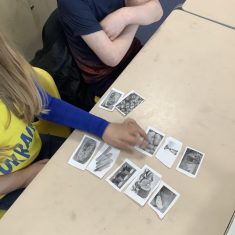 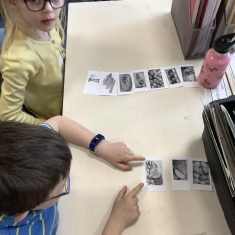 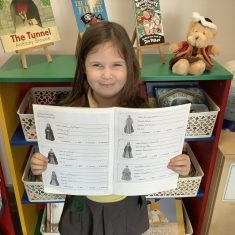 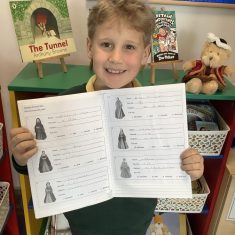 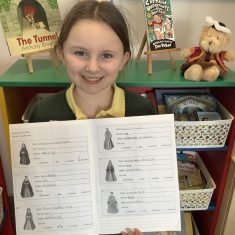 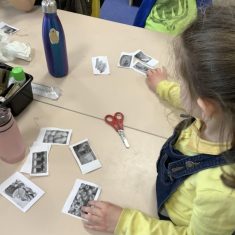 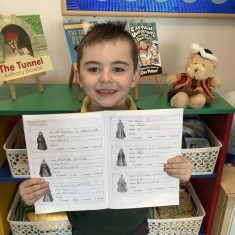 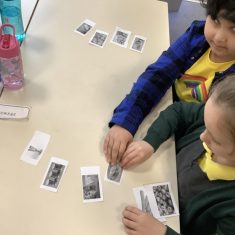 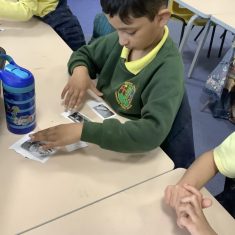 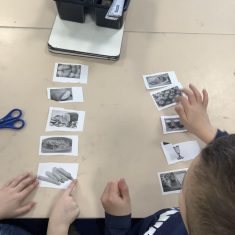 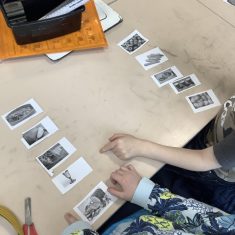 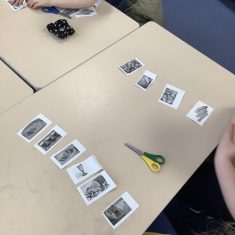 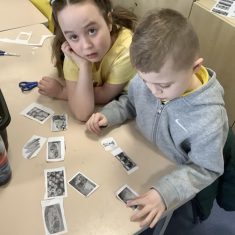