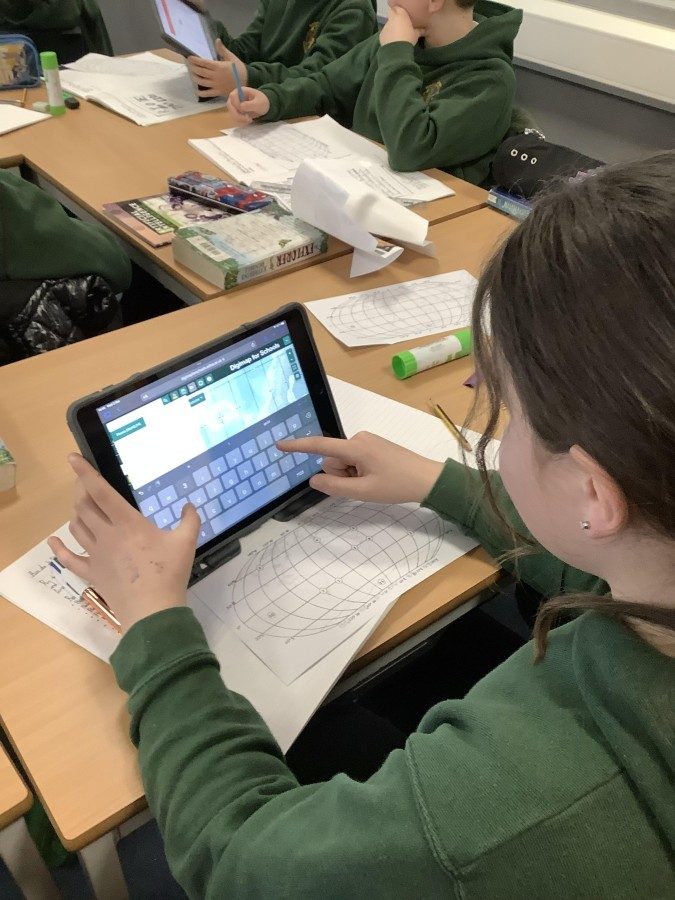 As part of their work in Geography, Year 5 have been spending some time investigating longitude and latitude.  They easily identified major lines of longitude or latitude, for example, the equator and the Greenwich Meridian, however things became more tricky when we started using co-ordinates!

To begin with, the children used Digimaps to identify the longitude and latitude  of different locations, before progressing on to being given the co-ordinates and working out which location they correlated with. They were then given a world map, with longitude and latitude lines indicated, and had to work out the co-ordinates of various locations; latitude was easy but longitude caused more issues, as the lines are not equidistant! They then used an atlas to identify which continent or ocean each of the points were in.

The children worked extremely hard and are looking forward to next week when we will investigate how co-ordinates link to climate! 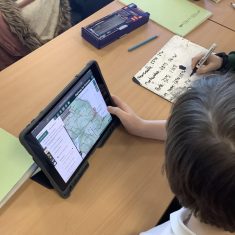 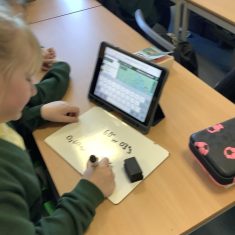 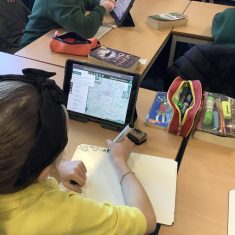 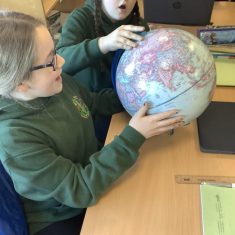 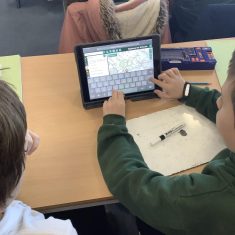 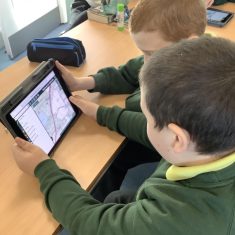 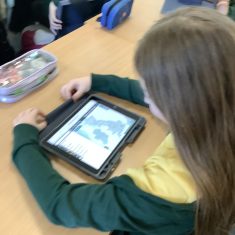 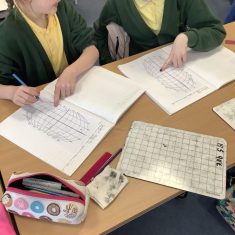 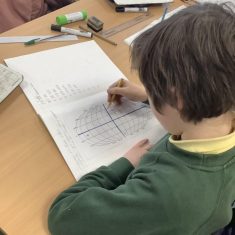 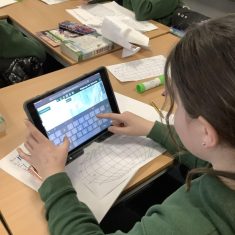 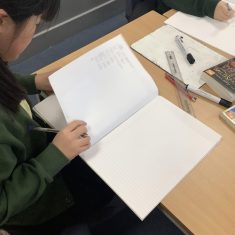 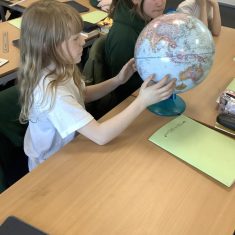 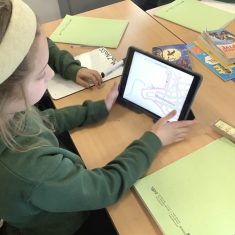 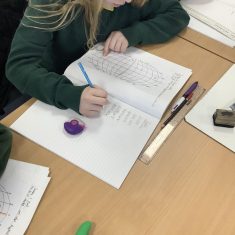 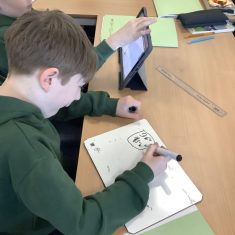 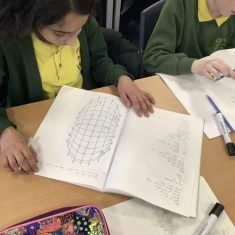 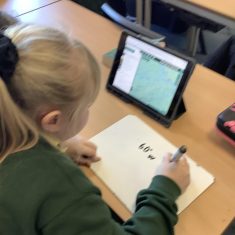 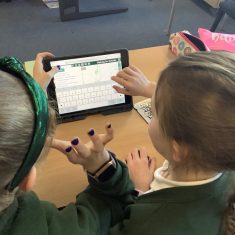