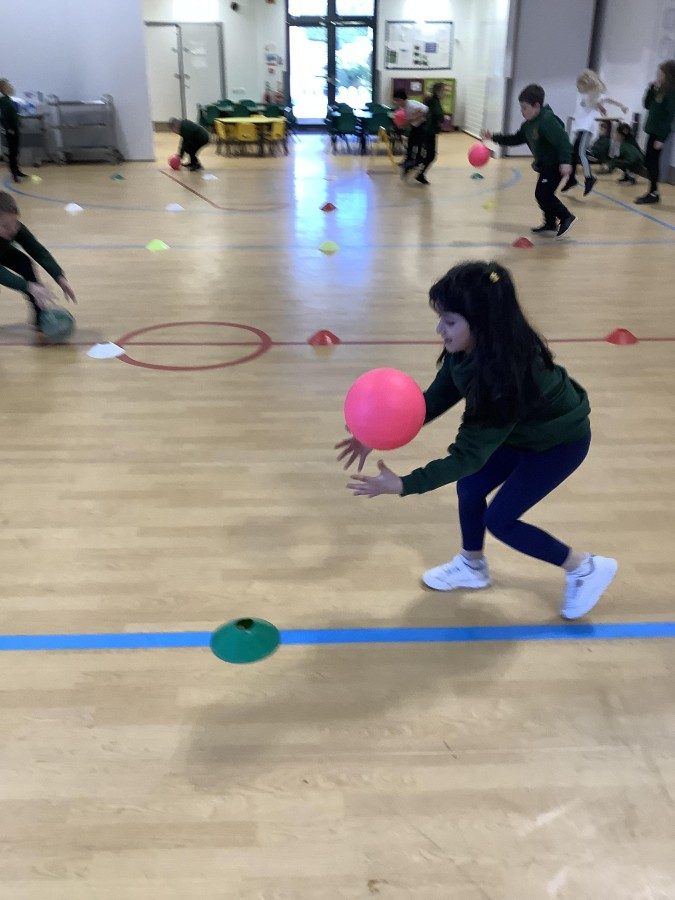 In PE, Year 2 are learning how to play Handball. This week, the children practiced dribbling the ball. They had to make sure they kept their eye on the ball while looking in the direction they were travelling in. Once the children were confident, they had to dribble the ball around a cone. This was much trickier as they had to turn while dribbling but without losing control of the ball.

The children learned about the role of an attacker and a defender. In groups of four, the defender’s aim was to catch the ball as the attackers were passing it. At first, the children found it tricky to keep their ball within the given area. However, they soon realised that a chest pass would be the most effective way of passing the ball. This gave them greater control and improved the accuracy of their catching.

Article 31 – We all have the right to rest, relax and play. 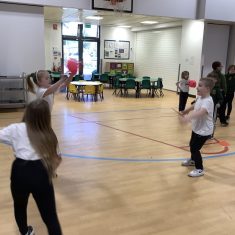 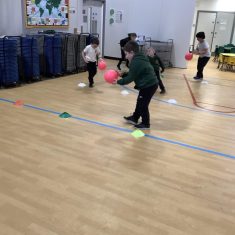 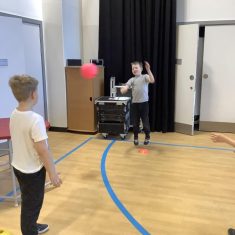 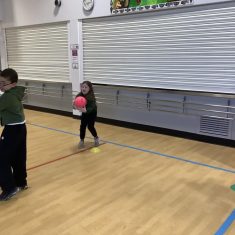 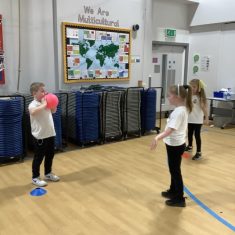 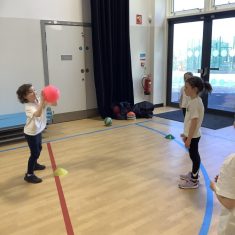 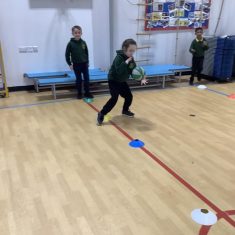 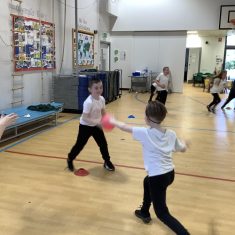 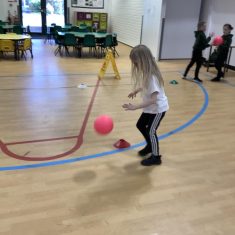 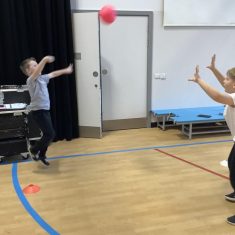 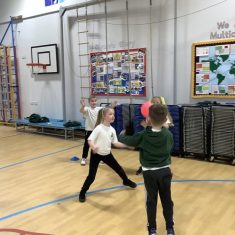 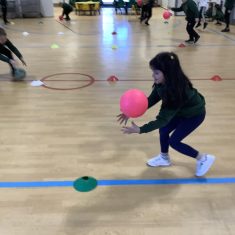 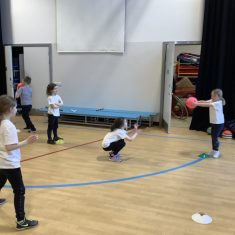 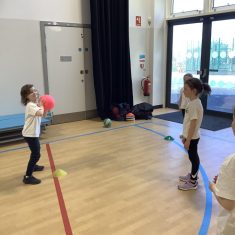 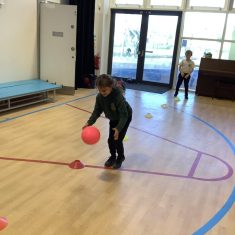 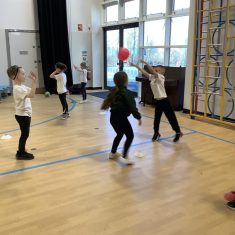