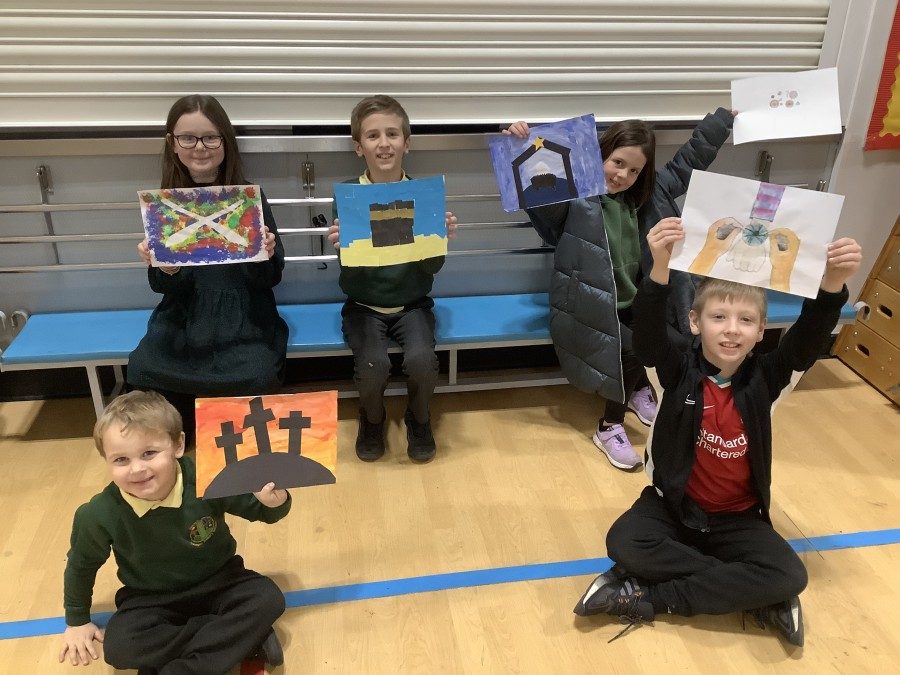 Inter faith week was celebrated in November this year, with the aim of increasing awareness of different and distinct faith communities and increasing understanding between people of religious and non-religious belief.

At Harlow Green, the week was kicked off with an assembly about the key beliefs of the 6 main world religions and one non-religious approach to life; Humanism. The children were really keen to share their own beliefs and talk about their family traditions.

Following this, a whole school activity was launched. Children across the school have been learning about significant festivals and celebrations which people across the world celebrate. Each year group has created a piece of artwork to represent a religious festival. A number of these have been carefully selected by the Rights Respect Officers to be used on an inter faith calendar which will be displayed in classrooms during 2022, allowing children to develop an awareness of significant times of the year for people of different faiths.

Take a look at the photos below to see some of the beautiful artwork created.

UNICEF Article 14: We all have the right to follow our own religion. 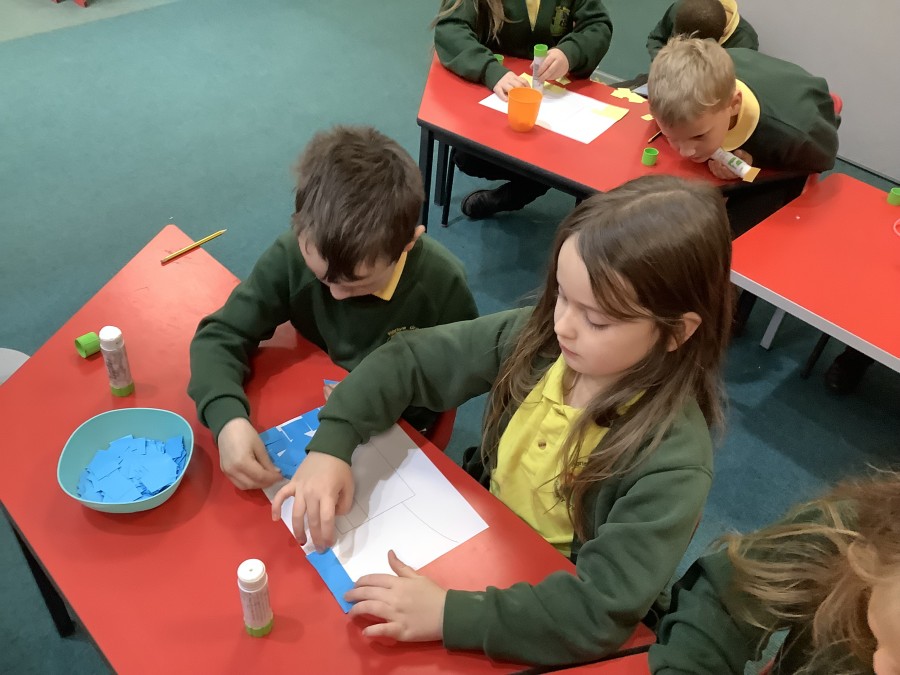 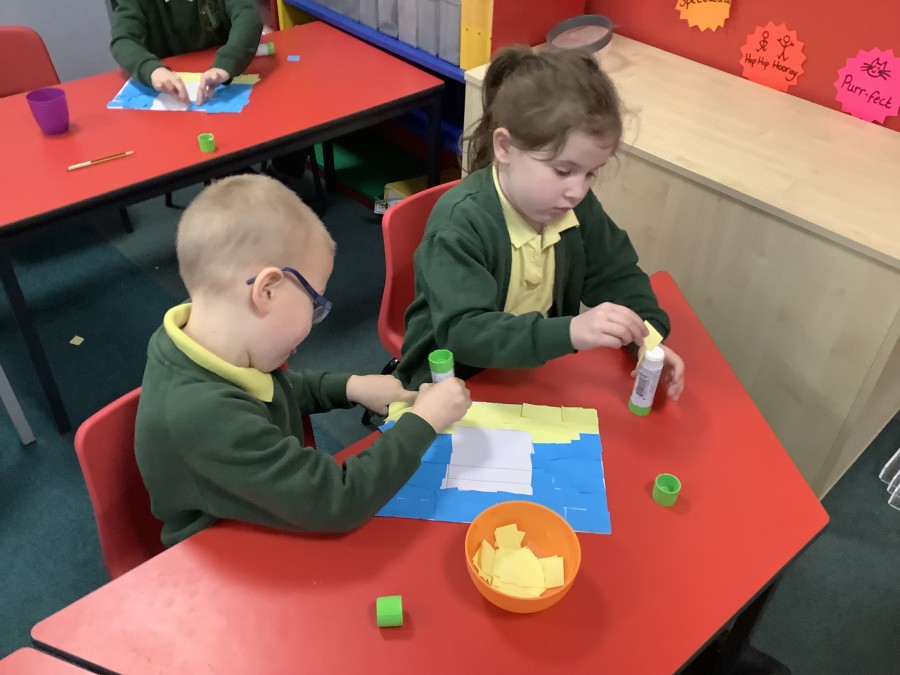 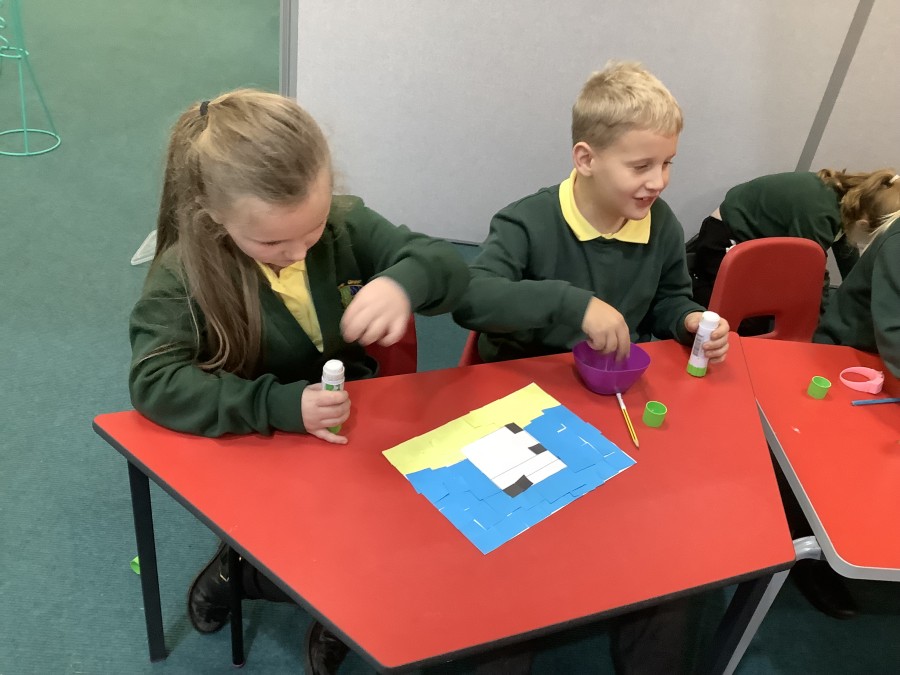 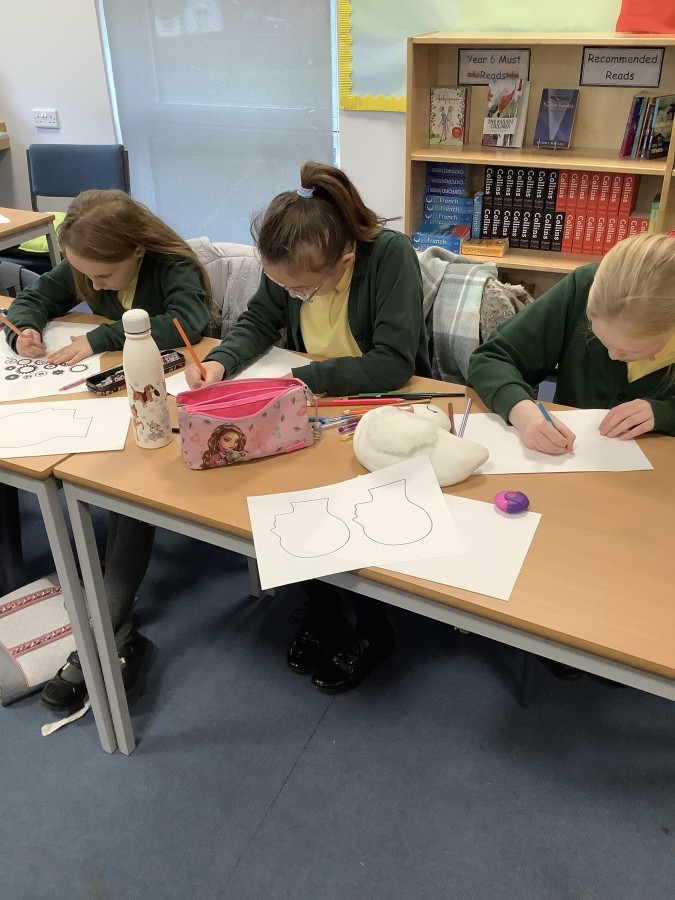 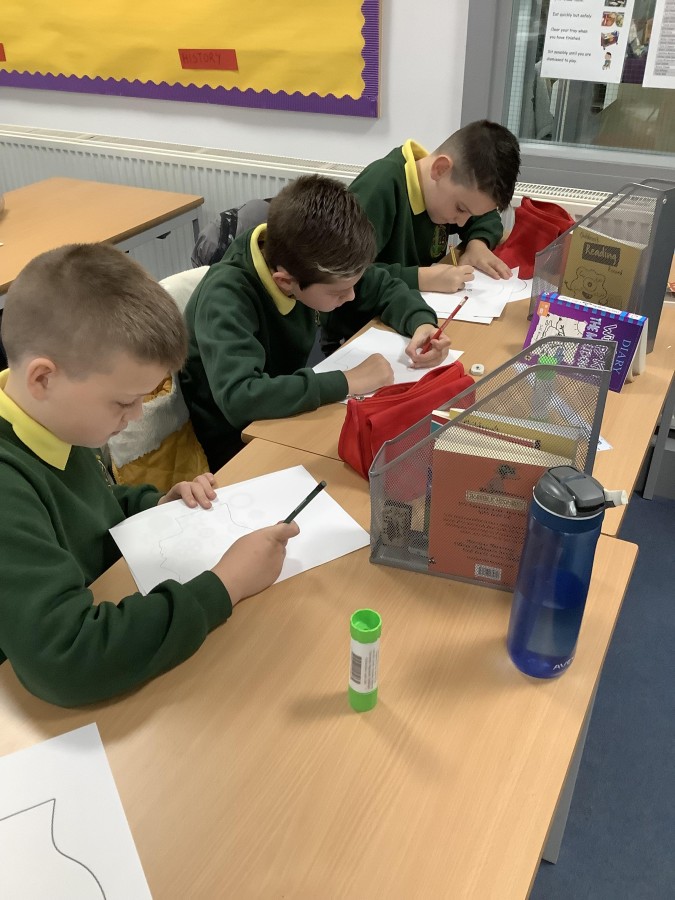 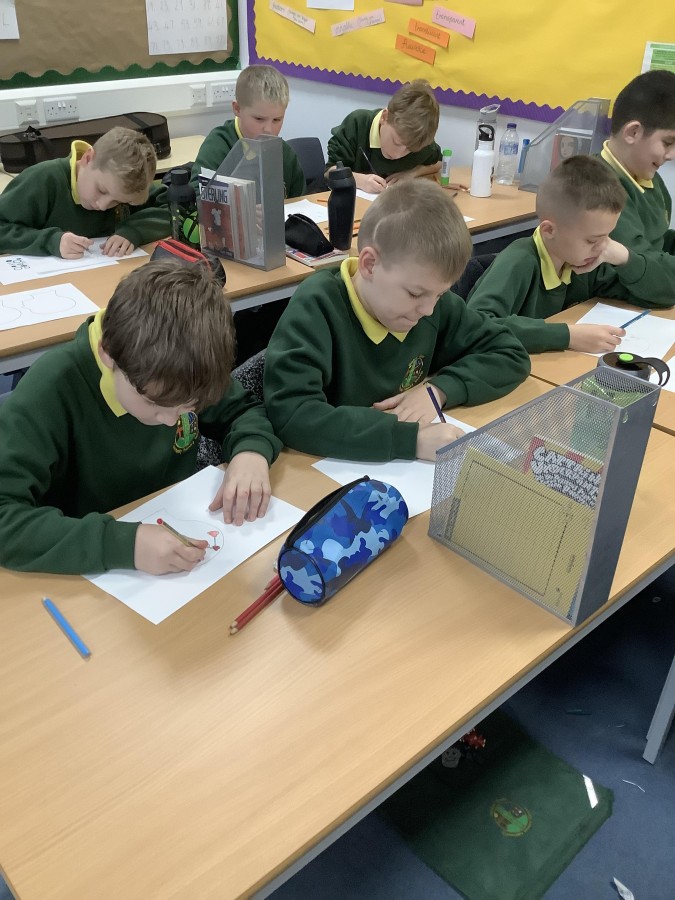 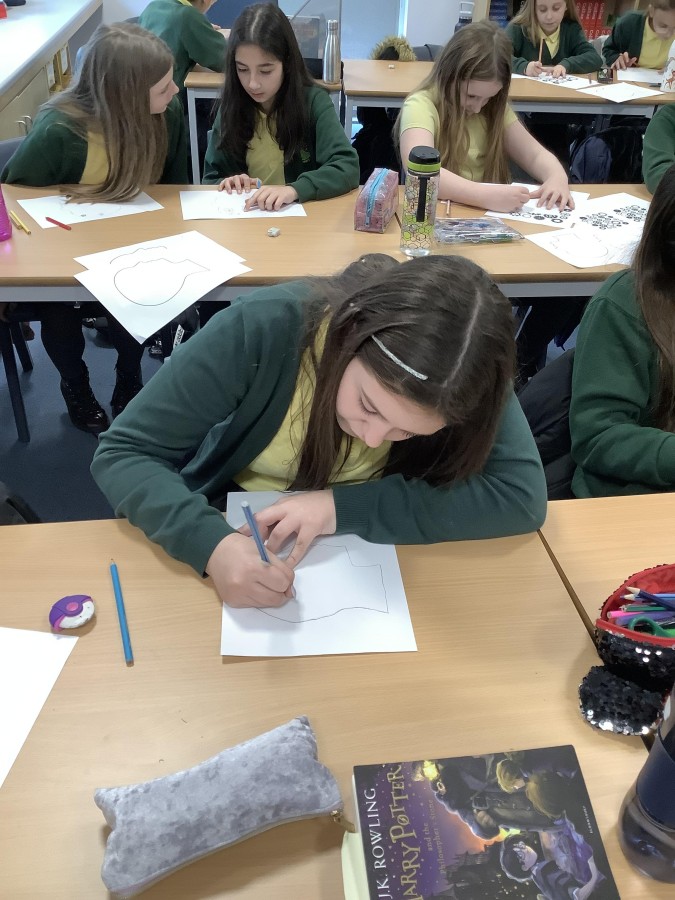 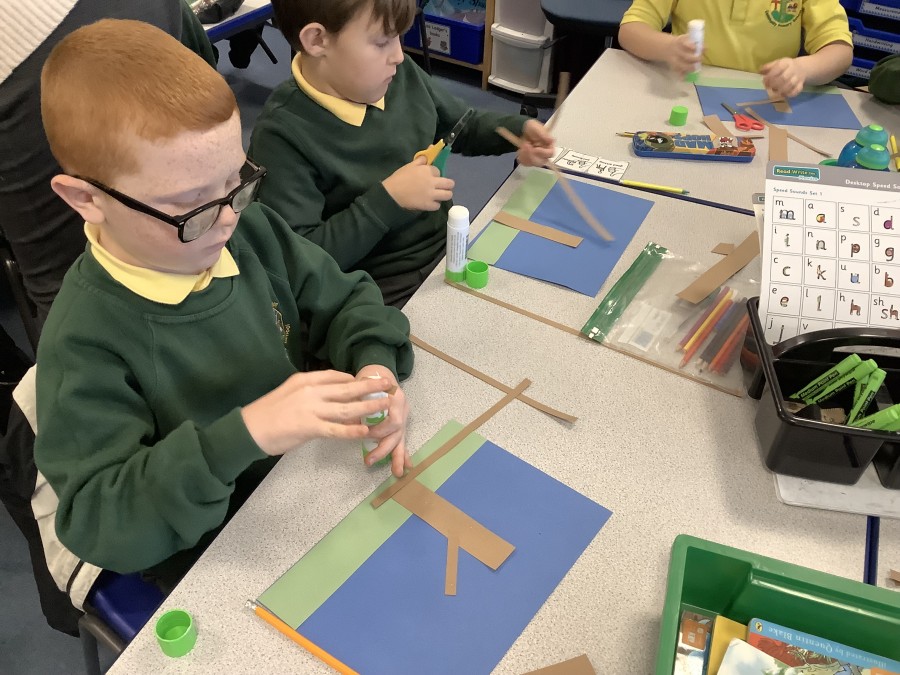 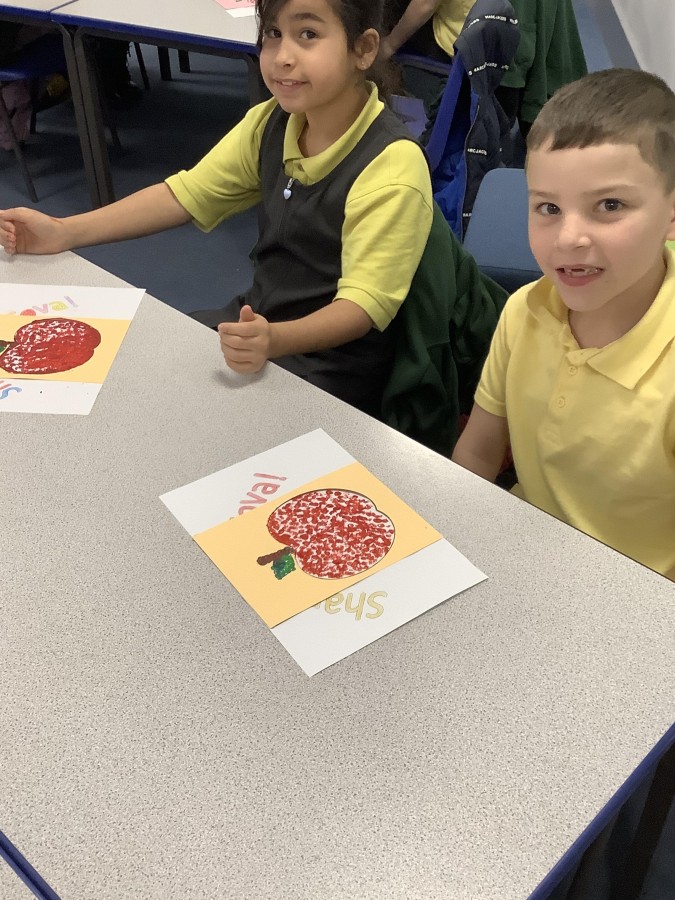 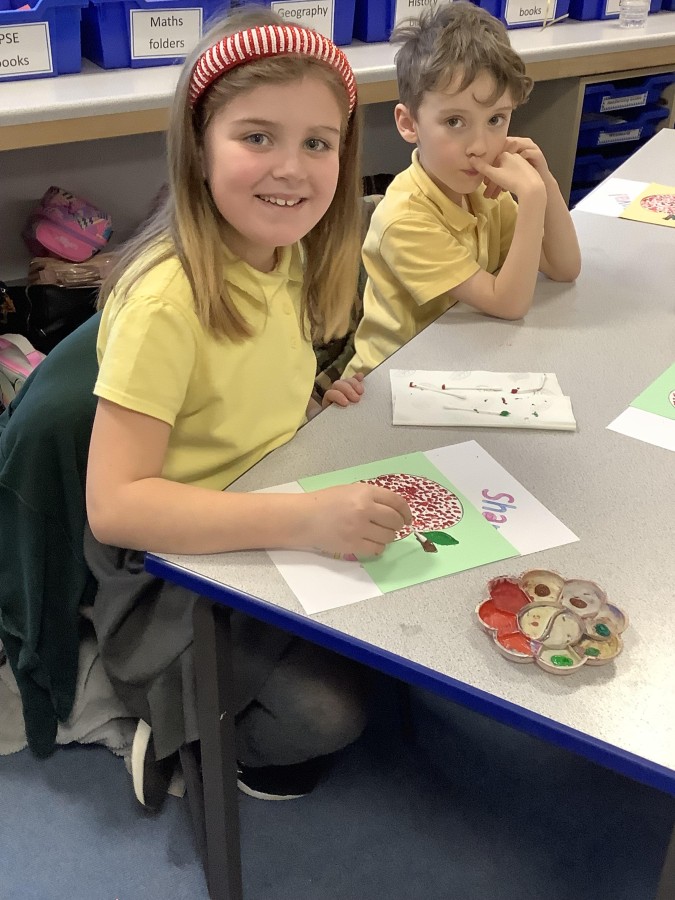 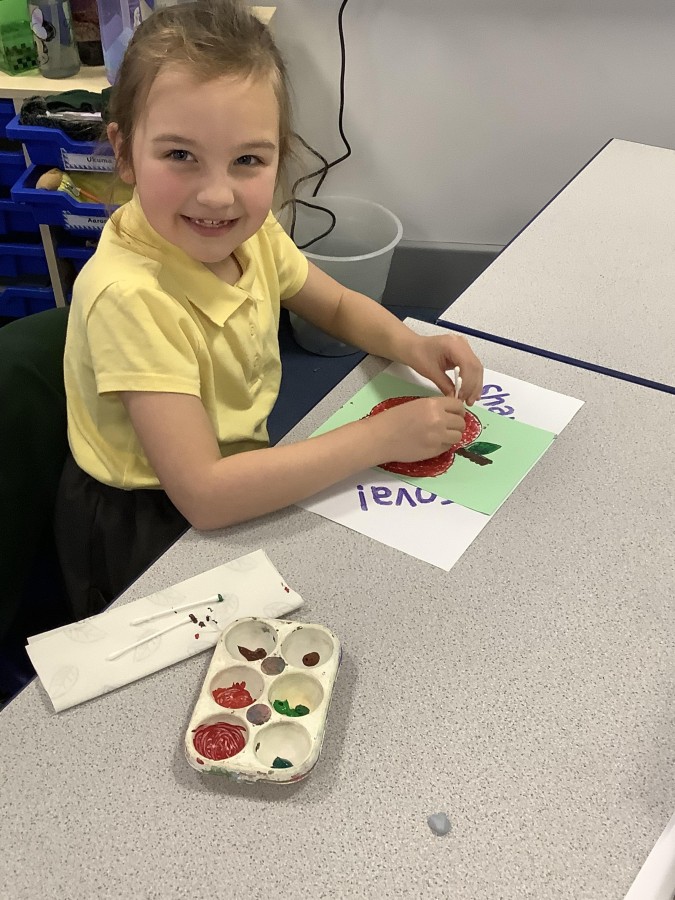 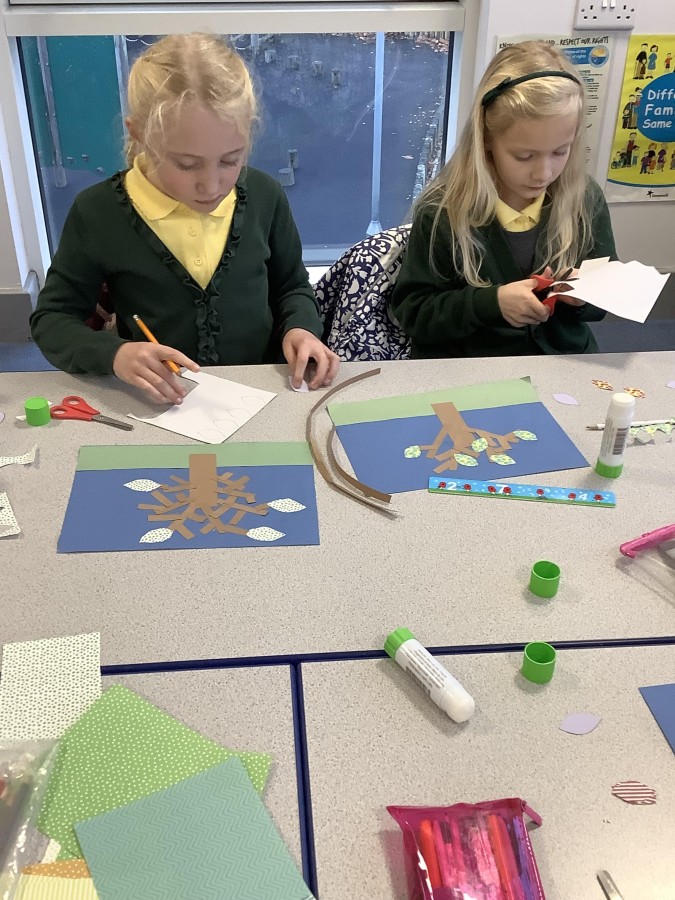 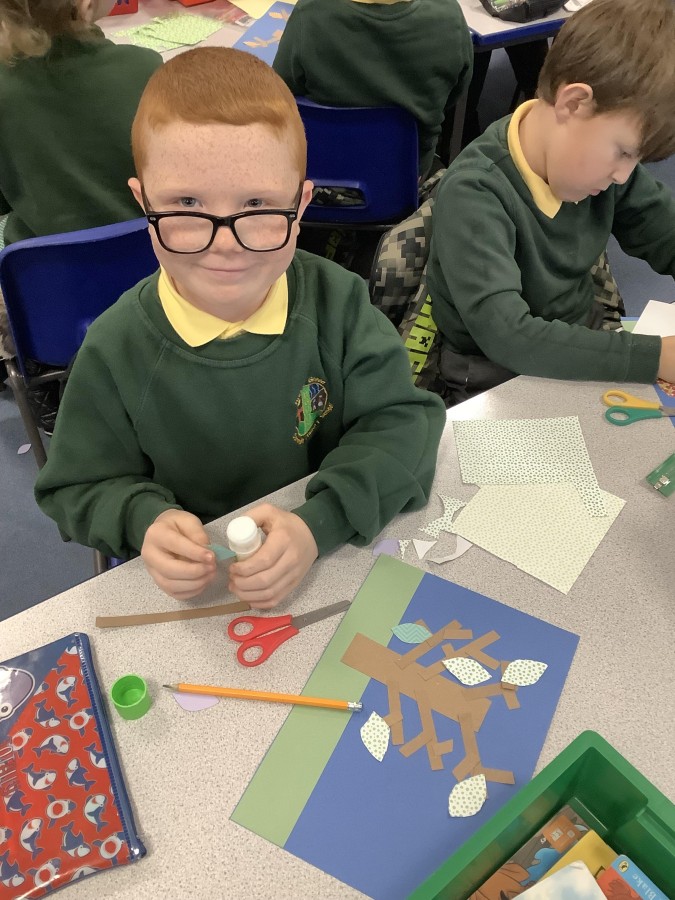 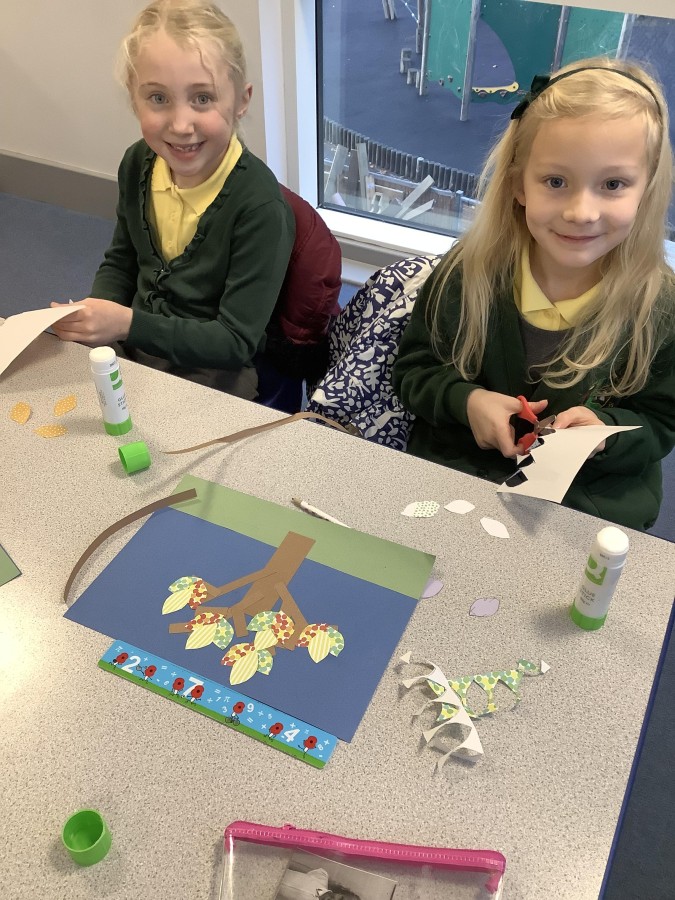 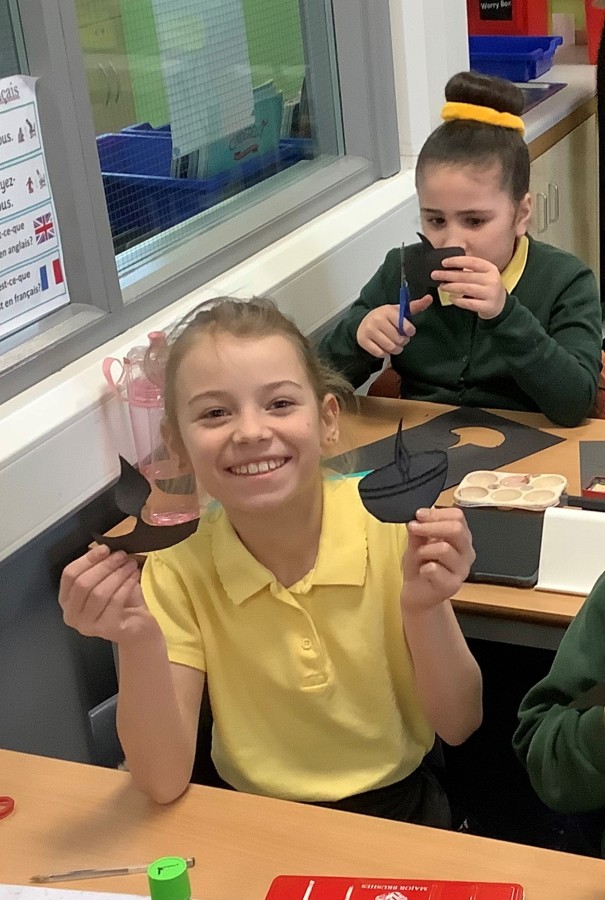 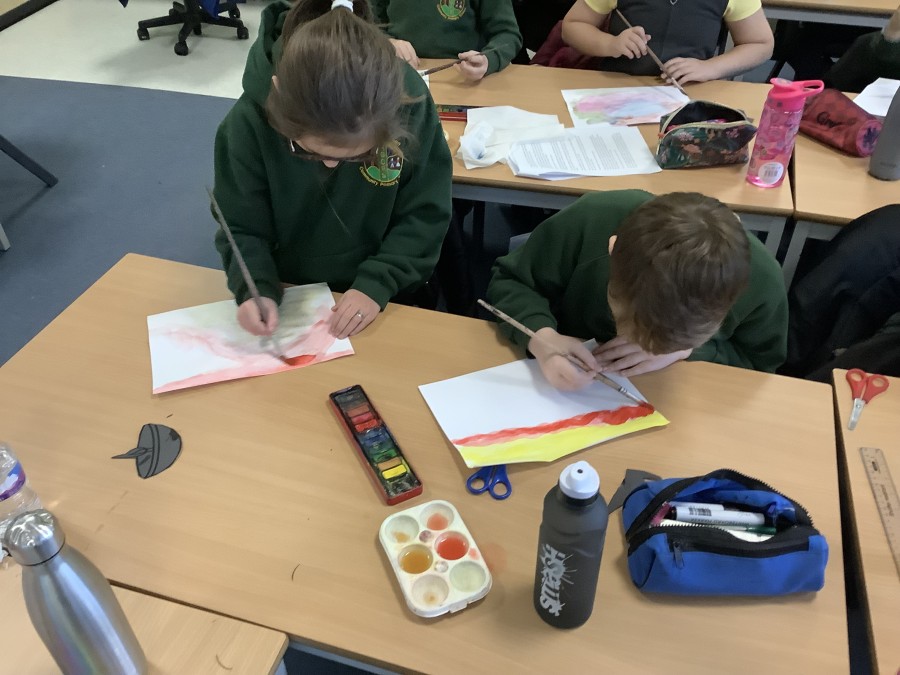 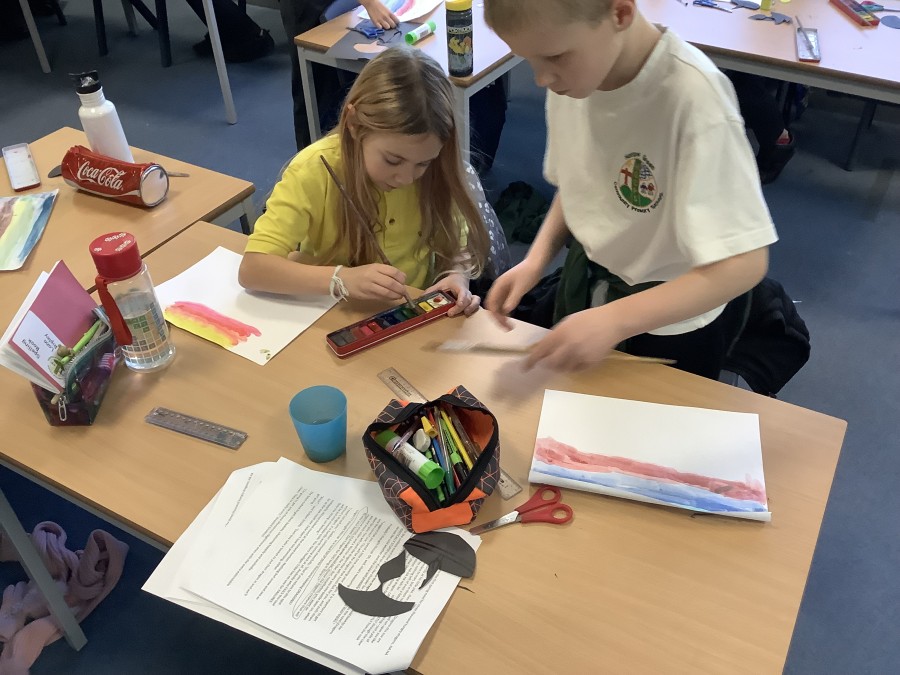 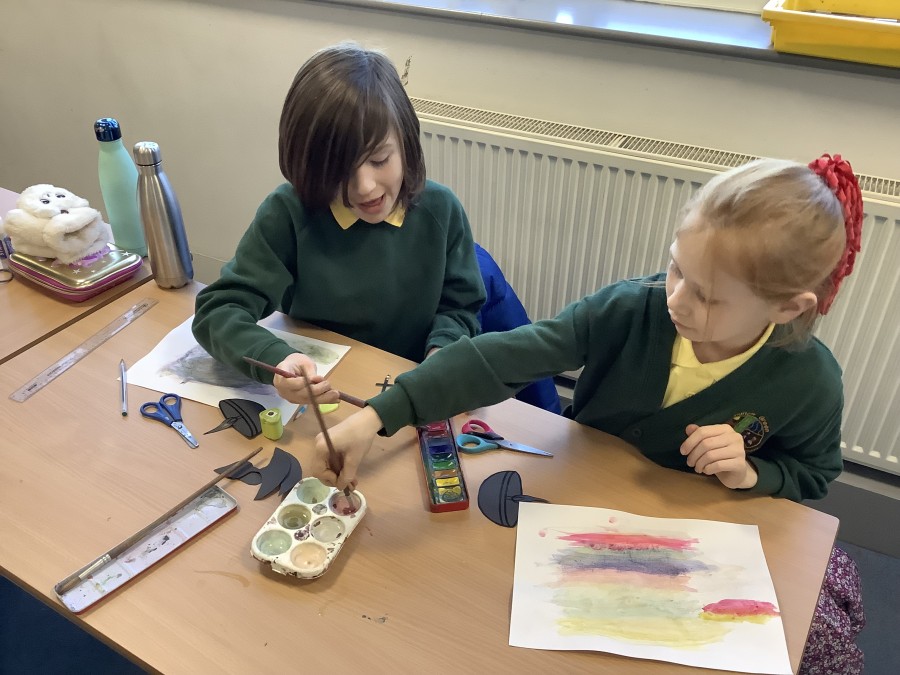 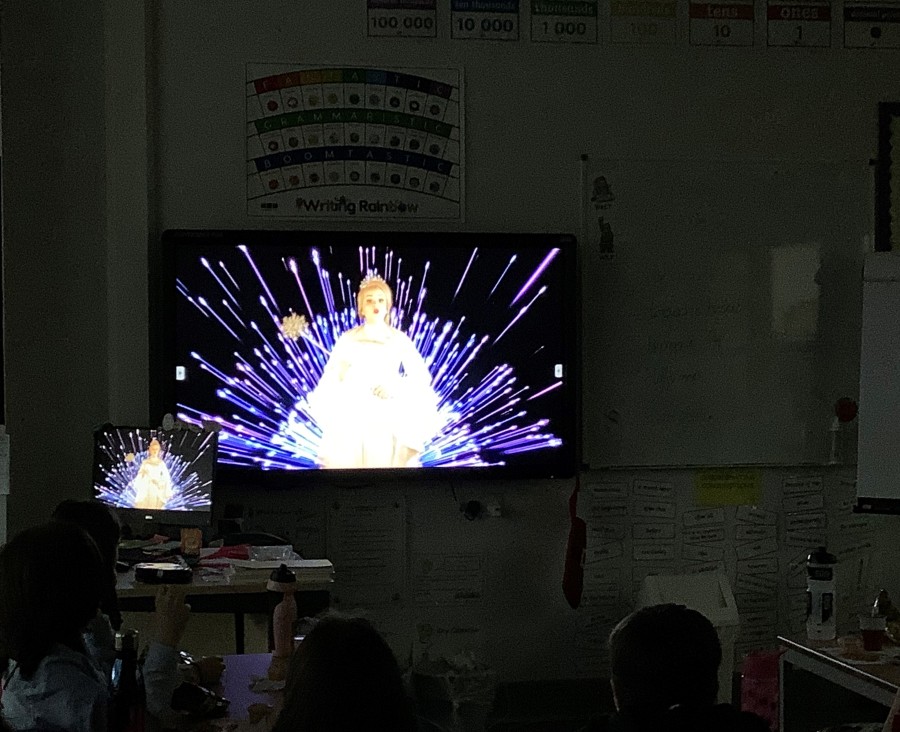 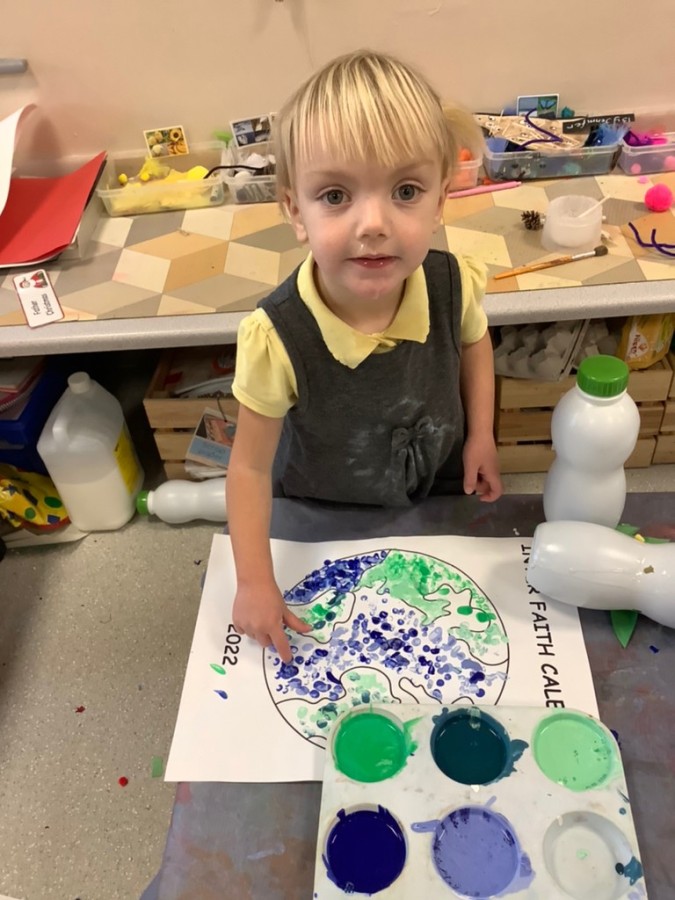 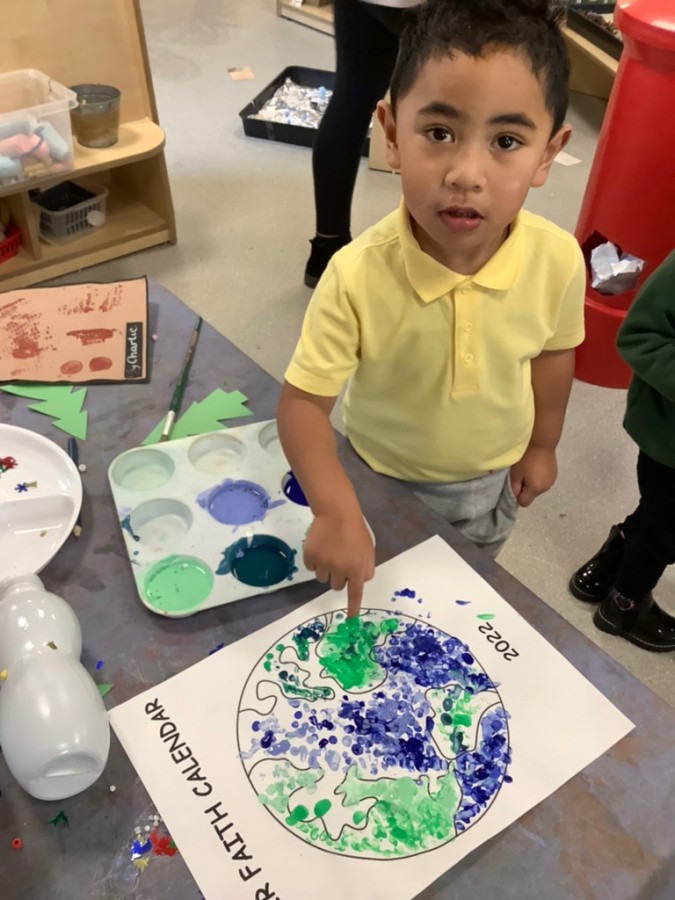 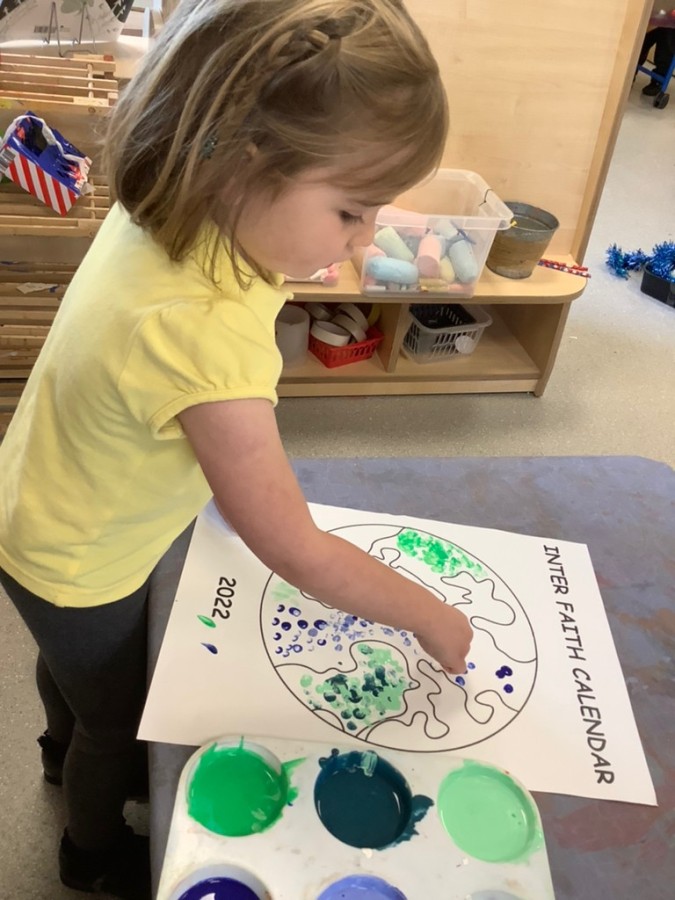 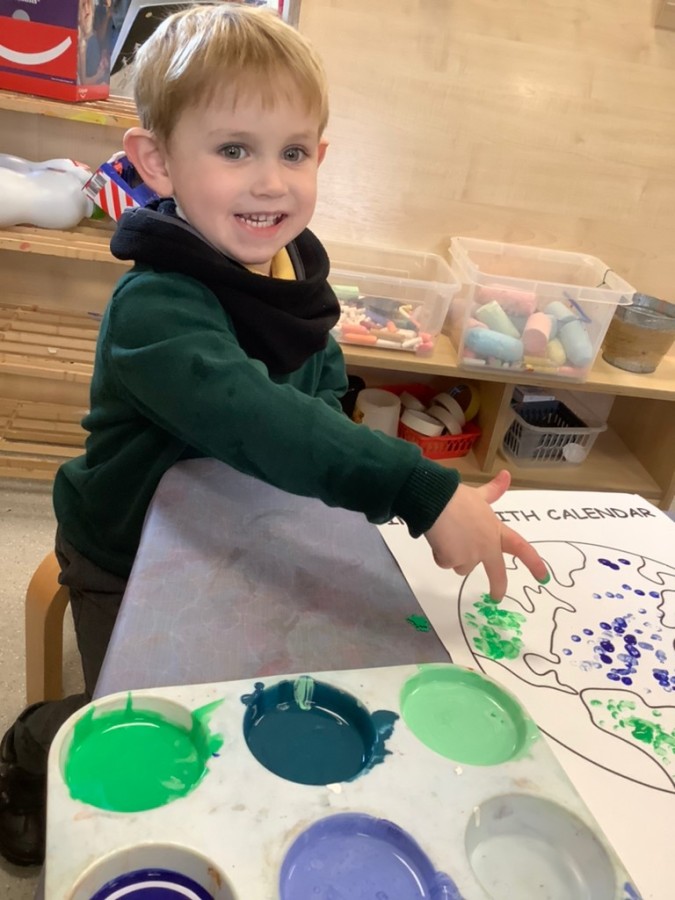 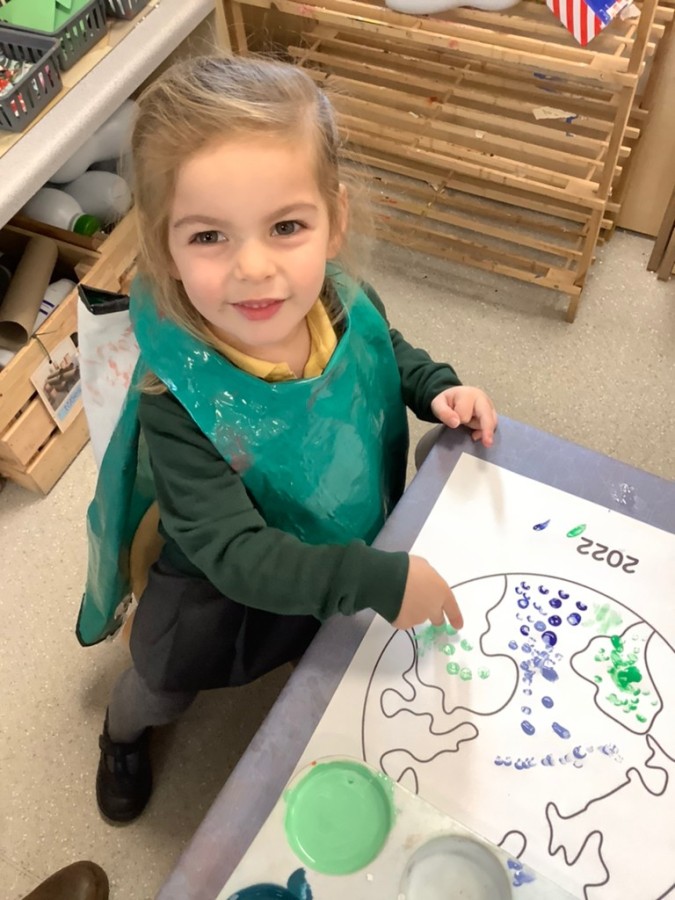 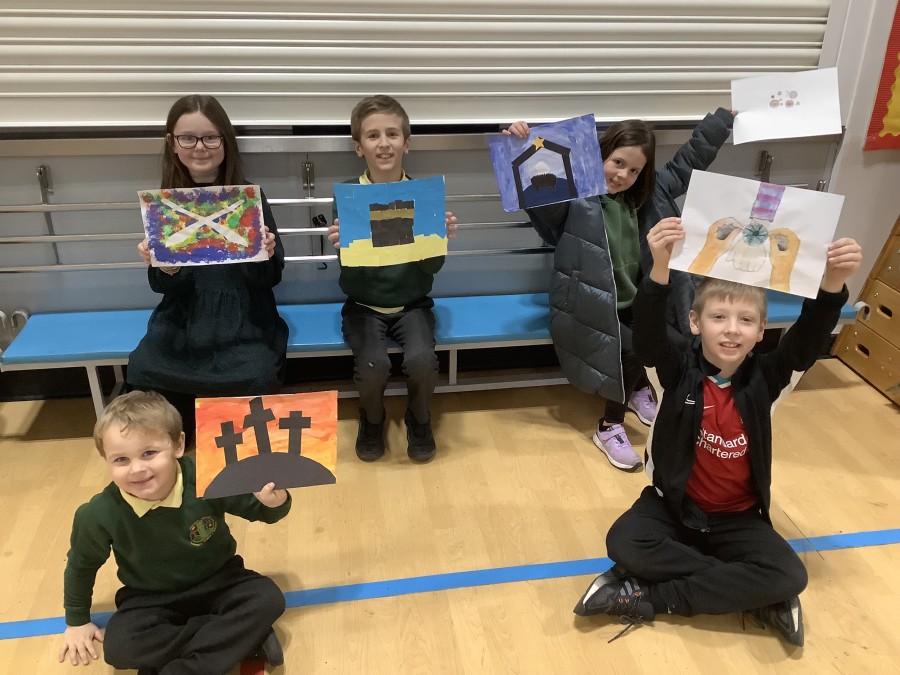 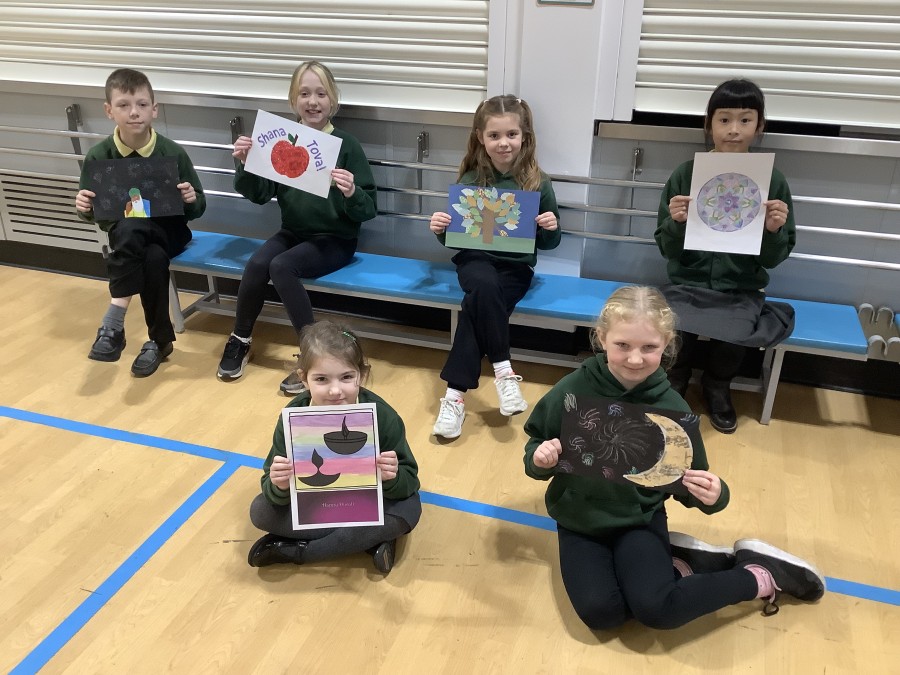