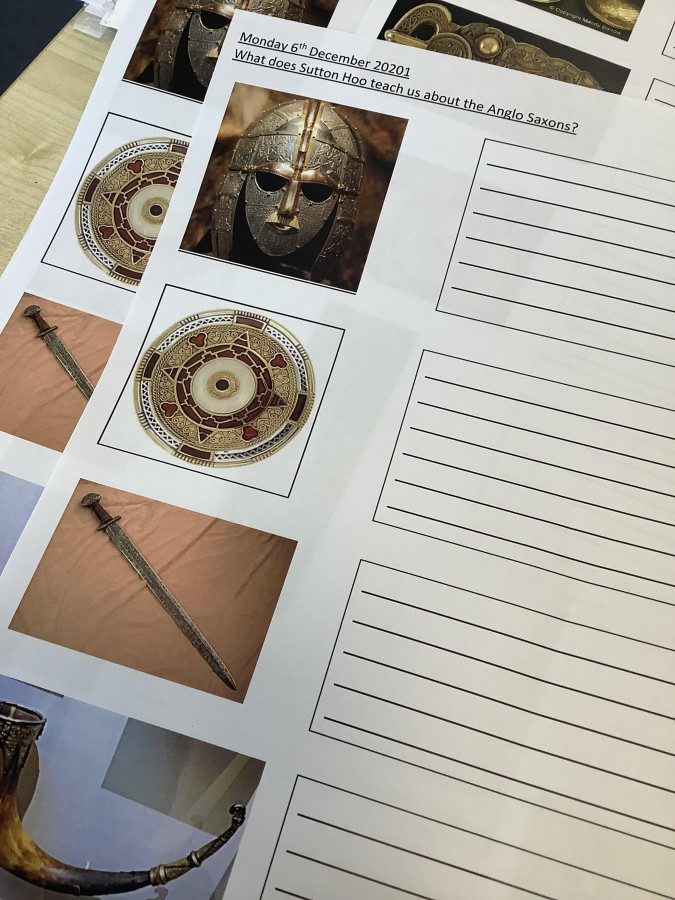 In History this half term, the Year 5 children have been focussing on the Anglo Saxons. They have discovered where they came from, why they came here and what they did after they arrived! After studying day to day life as an Anglo Saxon, the children were eager to discover more about the most important members of Anglo Saxon society, and were quick to realise that whoever or whatever was found at the significant Sutton Hoo burial site was probably exactly that!

The children were shown images of the mounds that had been identified at the site, and asked what they thought might be buried there. After much speculation, it was revealed that the remains of a ship were under the largest mound, and that there was a person buried in it! As most Anglo Saxons were usually cremated, the children knew straight away that this person must have been special! After looking at various artefacts, including a helmet, a sceptre and a huge golden belt buckle, it was revealed that this person was probably King Raedwald: one of the most powerful Saxon rulers!

Everyone enjoyed working out what each of the items were (and why King Raedwald was buried with them) and did a fantastic job of explaining their ideas!

Article 13 – We all have the right to share what we learn, think and feel with others. 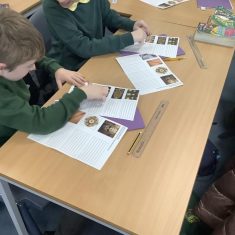 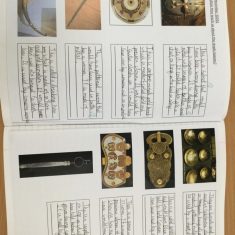 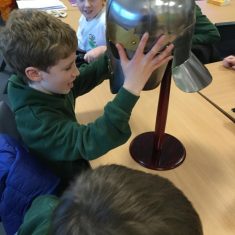 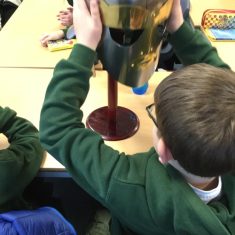 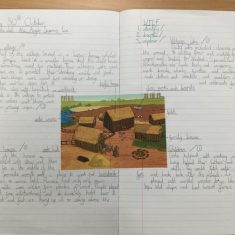 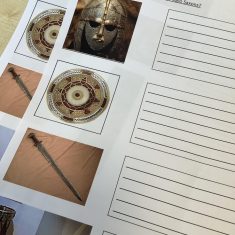 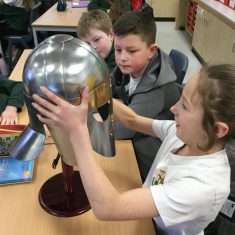 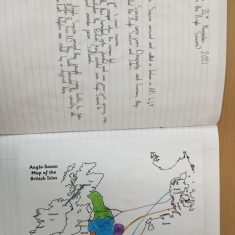 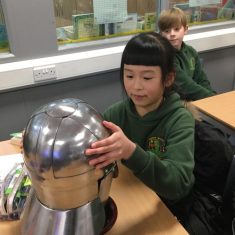 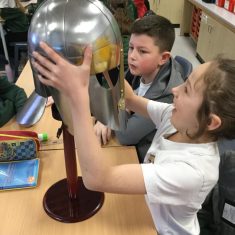 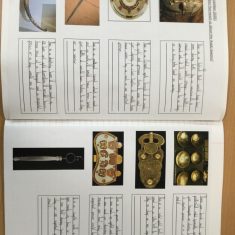 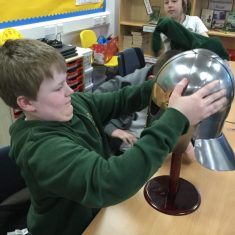 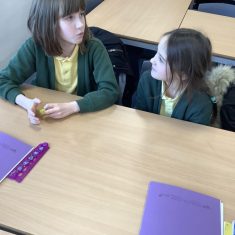 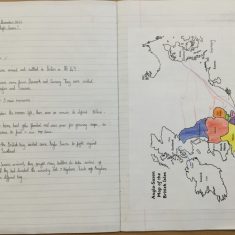 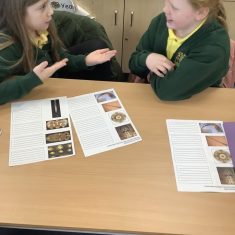 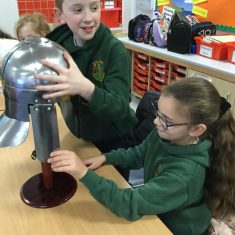 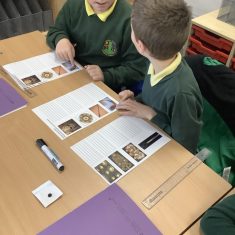 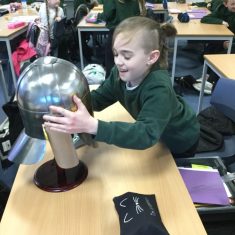 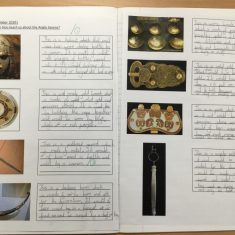 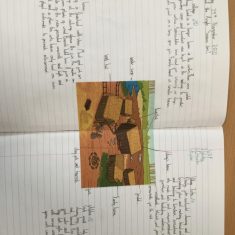 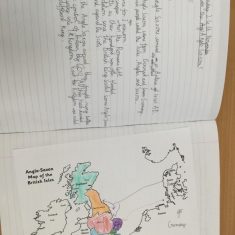 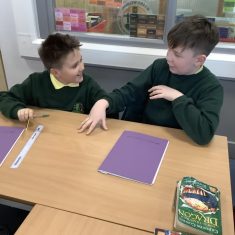 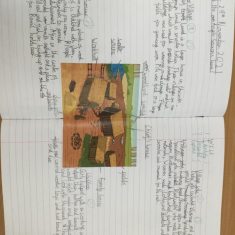 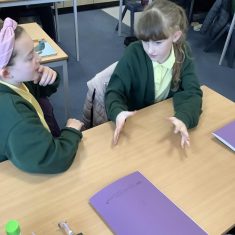