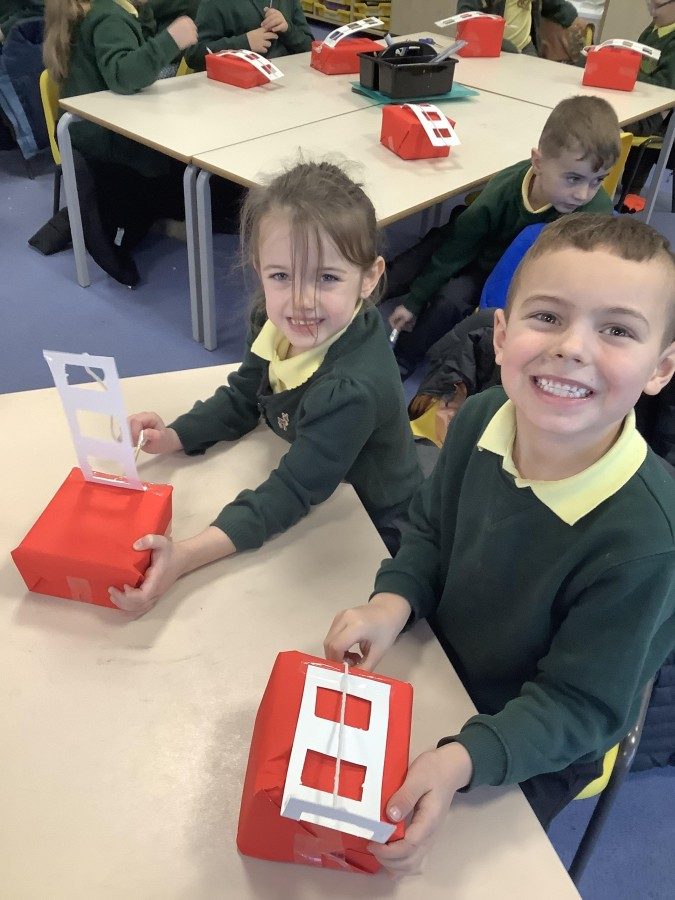 In DT, Year Two have started to build a toy fire engine. As part of their research, the children learnt about an inventor called George William Manby who is famous for inventing the first fire extinguisher. They also looked at different toy fire engines and decided which they liked the best and why.

When designing their moving vehicle, the boys and girls learned that the base of a vehicle is called a chassis and for the wheels to turn, they need to be attached to an axle. They also had to design a winding mechanism to include in their final design.

When it came to making their toy fire engine, the children began by wrapping their cardboard box in red paper. Next, the children created their winding mechanism. The children had lots of fun testing whether this part of their product worked effectively. 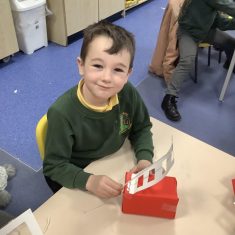 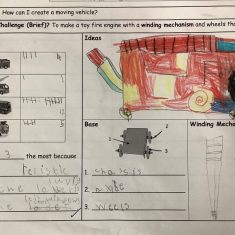 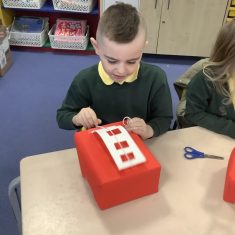 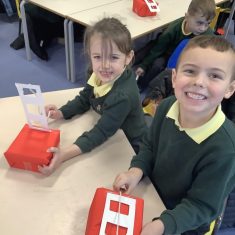 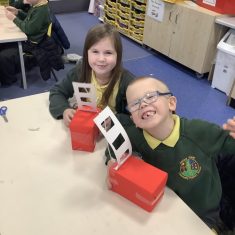 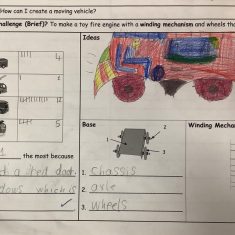 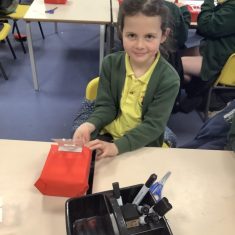 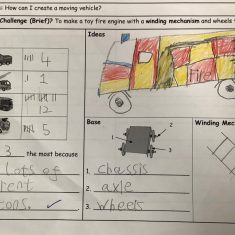 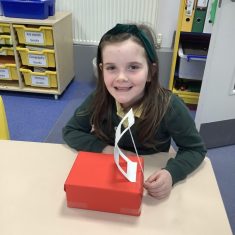 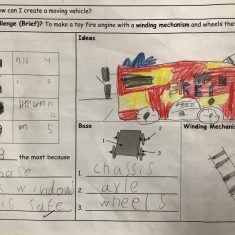 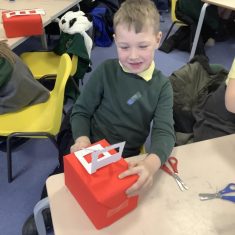 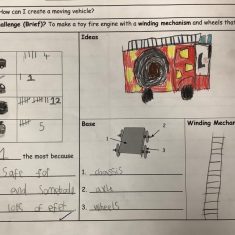 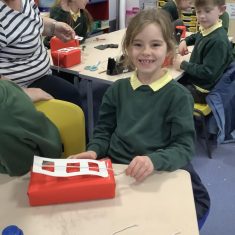 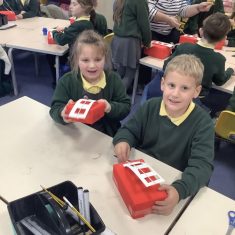 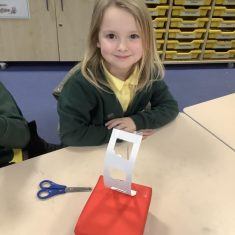 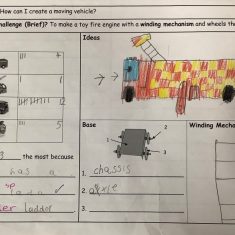 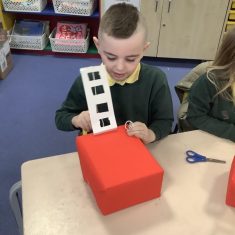 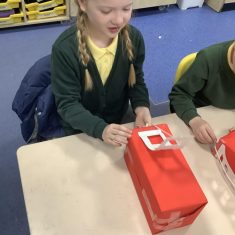