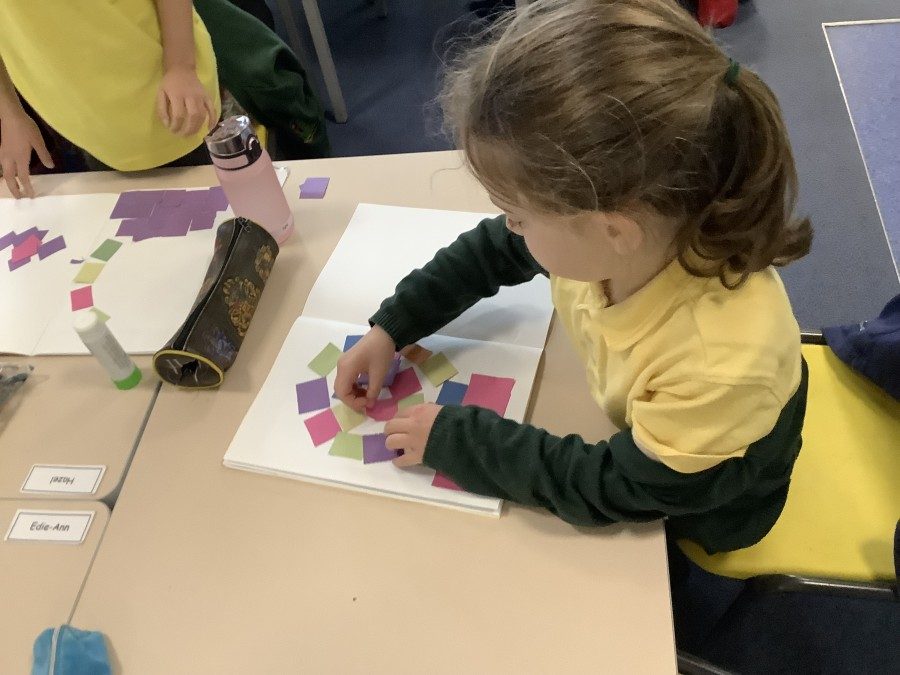 In Year 2, we have been showing off our fantastic artistic talents.

First, we used the primary colours to create the secondary colours. So we mixed red and yellow paint to make orange, blue and yellow paint to make green and blue and red to make purple. Then, we learnt that if we added some white paint, we could make the colours lighter and if we add a tiny amount of black paint, we could make the colours darker (too much and the colour became black though!).

Next, we started learning about the artist Henri Matisse. We found out that he was born in France but when he became ill, his mother bought him some art supplies and he became an artist. Later in his life, he decided to ‘paint with scissors’. This meant that he created enormous collages using paper and used scissors to cut out different shapes. We looked at one of his pieces titled ‘The Snail’. We liked it so much that we decided to create our very own version of it using squares of paper.

Finally, as our topic this term is ‘Emergency’, we created a fiery scene to represent The Great Fire of Gateshead/Newcastle. We painted paper using our colour mixing skills the colours of a fire (red/orange/yellow). When these had dried, the children thoroughly enjoyed ripping the paper into smaller pieces to create their fire scene. Finally, the children will cut out a skyline of houses to emphasise the roaring fire spreading behind.

Have a look at the photos below to see our budding artists in action!

Article 29: We all have the right to develop our personalities, talents and abilities. 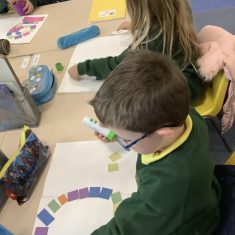 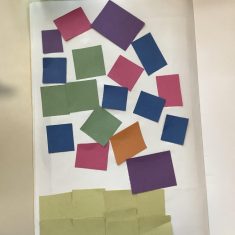 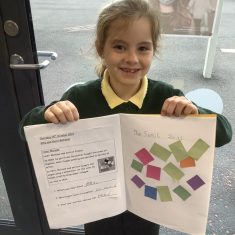 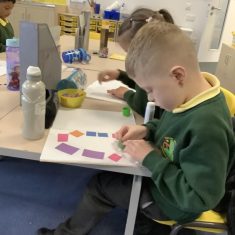 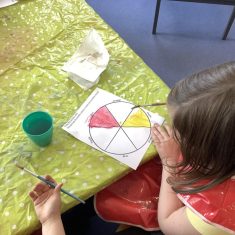 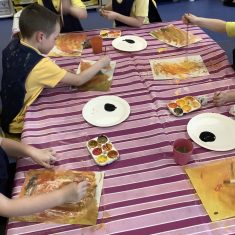 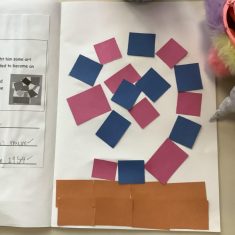 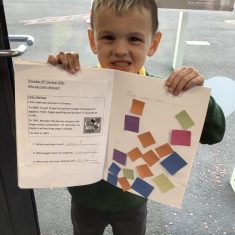 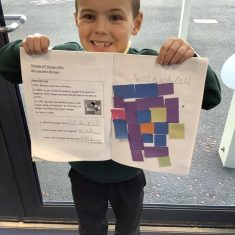 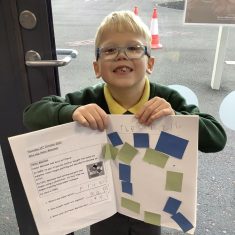 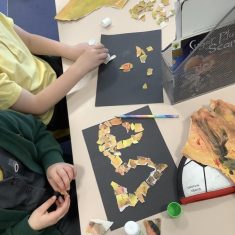 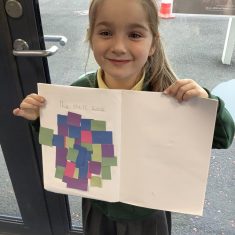 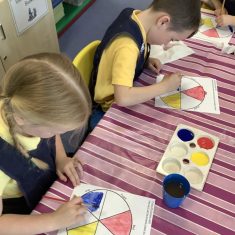 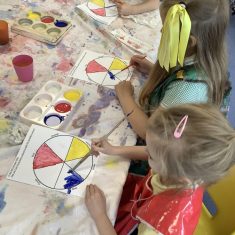 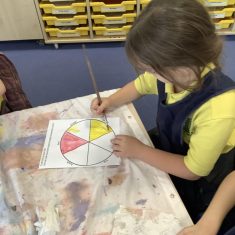 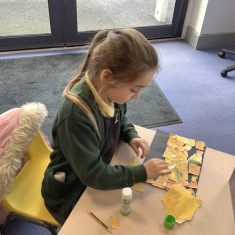 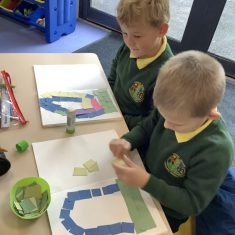 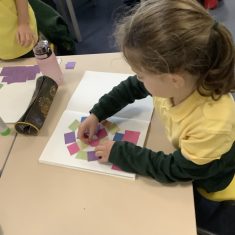 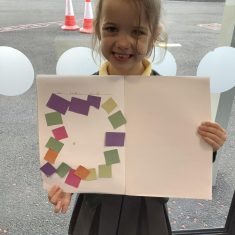 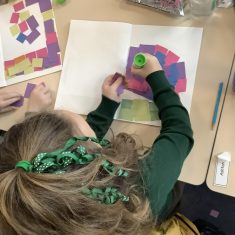 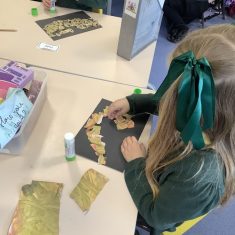 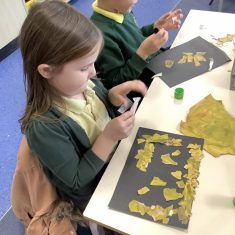 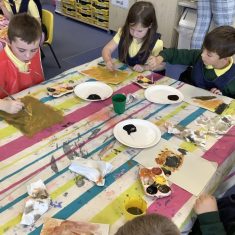 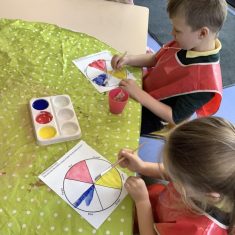