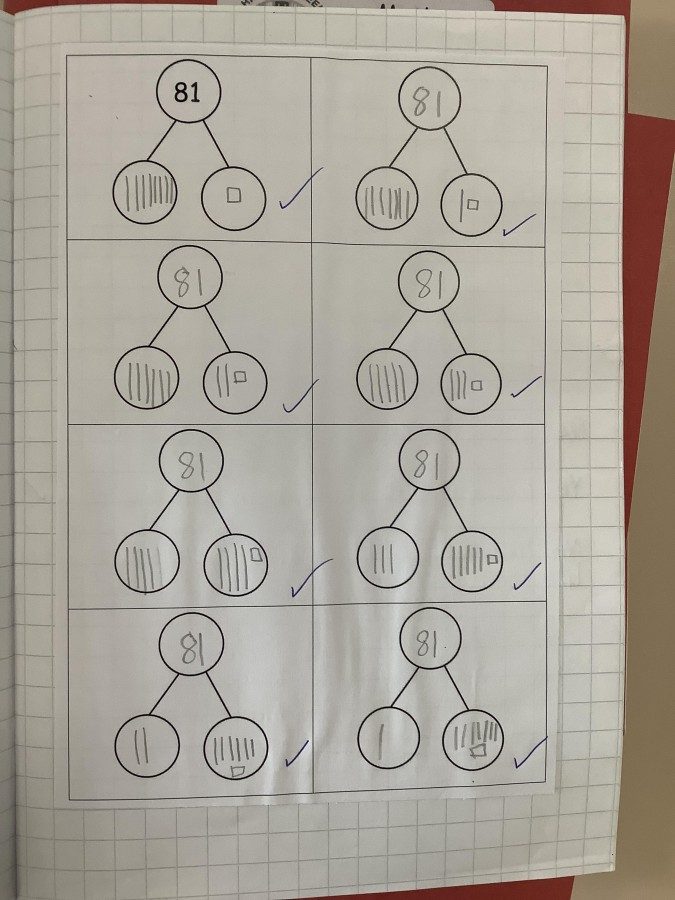 This week, Year Two have been working hard to compare, order and partition two-digit numbers. They used the comparison symbols (< > =) to decide whether a number was greater than, less than or equal to another number. The children learned a trick to help them with this – the crocodile eats the biggest number. After that, Year Two used their knowledge of tens and ones to order a set of numbers from the smallest to the largest and were able to explain why the numbers appeared in the order they did. Later in the week, the children investigated how to partition numbers in different ways. Although this was tricky at first, Year Two rose to the challenge to complete their task successfully. Have a look at their magnificent maths work below. 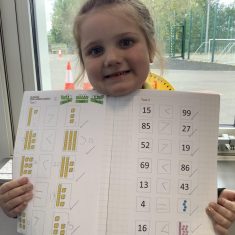 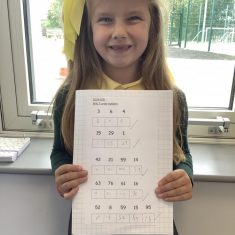 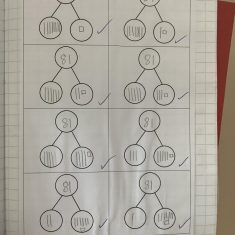 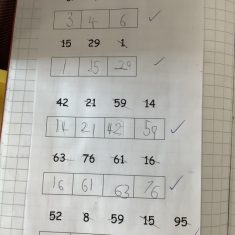 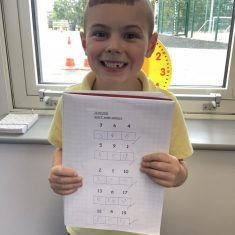 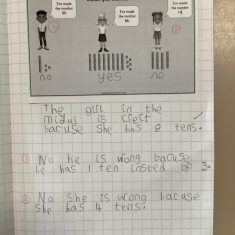 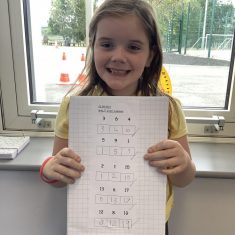 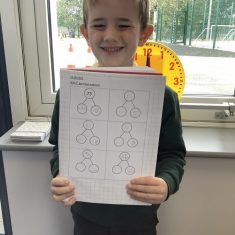