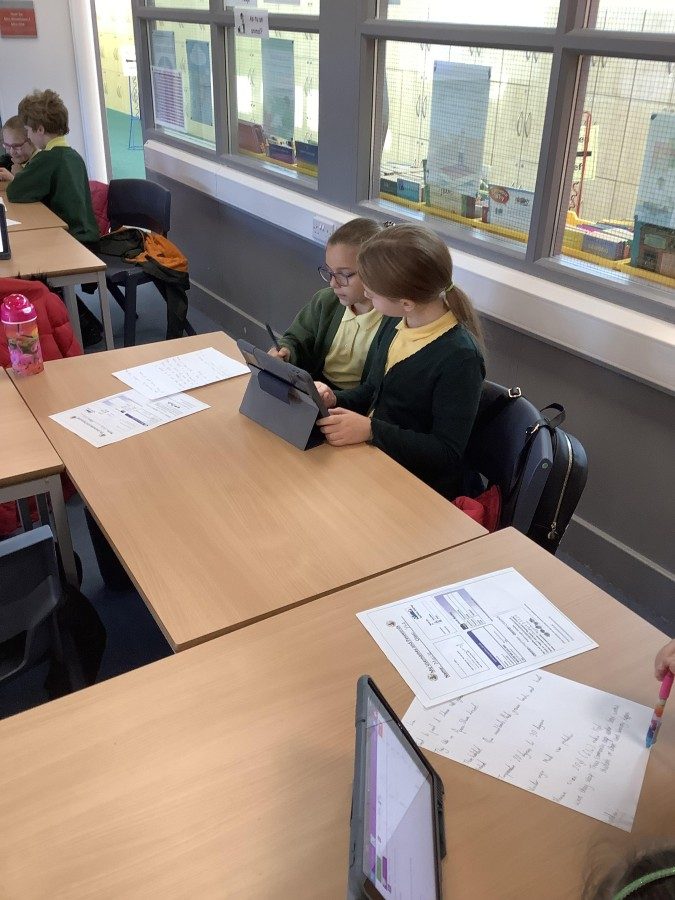 In our Computing lessons this half term, the children in Year 5 have been focussing on networks, systems and communication using the internet. A key focus was how we could communicate remotely, which is something a lot of us have had practise with over the last year or two! The children were able to list numerous ways of communicating with one another if they weren’t able to be near each other physically, and discussed the pros and cons of each. Following this, they were all put into groups, and tasked with undertaking research as part of a team. The teams, however, were sat at opposite sides of the room and they were not allowed to speak to one another! The children utilised emails in order to collaborate, with varying levels of success!

The children worked incredibly hard and are all able to explain what worked well within their group; they also suggested alternative methods of communication which they feel would have made the process easier. 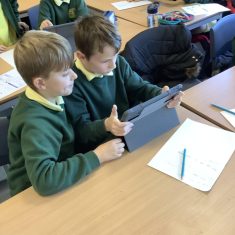 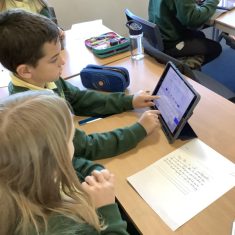 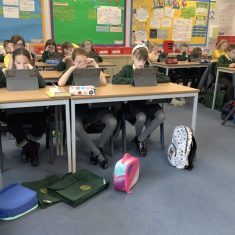 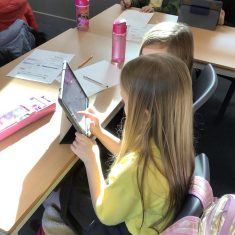 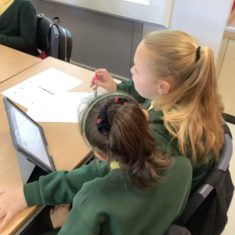 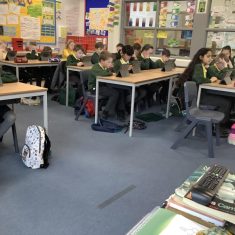